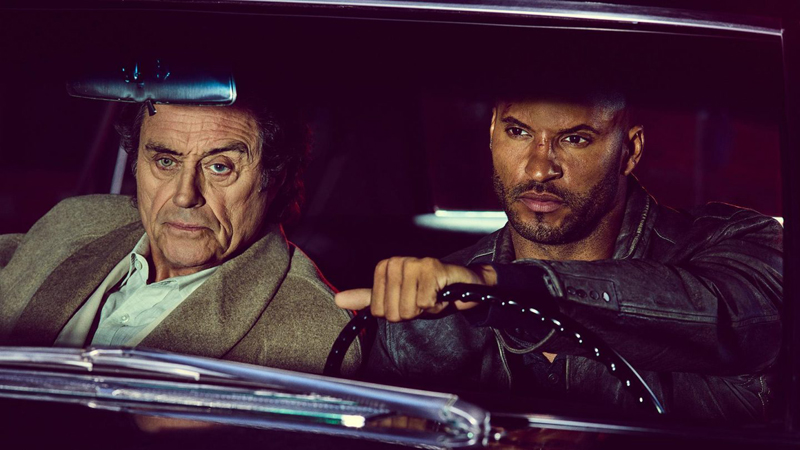 Description: For nine days in March, creatives of all stripes gather for the acclaimed SXSW Film Program to celebrate raw innovation and emerging talent both behind and in front of the camera.

Now in its 24th year, the 2017 Film Festival will host nine days of screenings from March 10 – 18, 2017. Featuring a high caliber and diverse film lineup, programming ranges from independent films by new filmmakers to Hollywood comedies and genre standouts.

Running simultaneously with SXSW Interactive and SXSW Music, film festival attendees have the opportunity to connect with tech and music industry experts, making the SXSW Film Festival an unparalleled experience at the forefront of discovery, creativity, and innovation.

Explore the recently announced film selections for the 2017 SXSW Film Festival program and stay tuned for more updates coming later in the season.

The Melody of Dust (World Premiere)
Director: Viacom NEXT
A musical journey for the HTC Vive. Explore a mysterious world where every object contains a unique melody. Featuring original musical compositions by Hot Sugar, this experience brings you inside the tortured mind of a musician.

Residente (World Premiere)
Director: René Pérez Joglar
After taking a DNA test, Latin America’s most decorated artist – Rene Perez (AKA Residente), embarks on a global adventure, to trace the footsteps of his ancestors and record his latest album.

Spettacolo (World Premiere)
Directors: Jeff Malmberg, Chris Shellen, Screenwriter: Chris Shellen
For the past 50 years, the villagers of a tiny hill town in Tuscany have turned their lives into a play that the entire town writes and performs. “Spettacolo” is a portrait of this tradition through the eyes of the last man trying to keep it alive.

View the SXSW Film Festival Screening Sections, and browse the Festival Archive of past SXSW Films by year.

Stay in the know about announcements and upcoming dates by signing up for our SXSW newsletters. 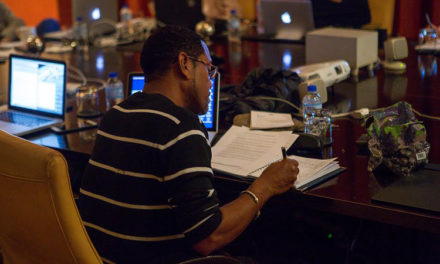 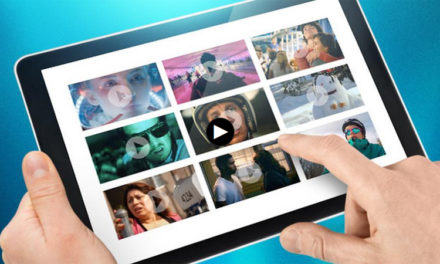 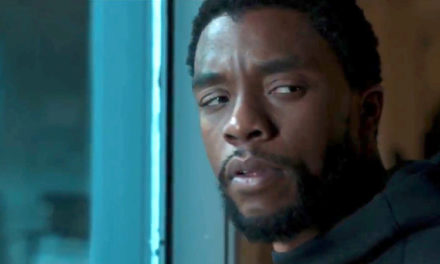 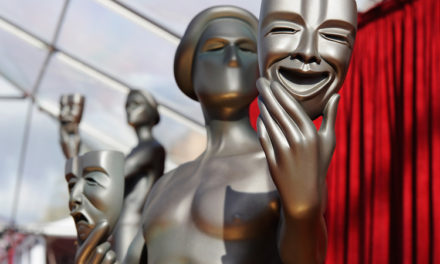