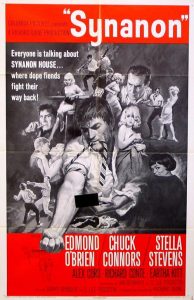 Synopsis: This film chronicles the goings on at Synanon House, a rehabilitation center for people with all kinds of addictions. Chuck Dederich, a recovering alcoholic, founded and runs Synanon House.

Note: Patricia Huston was listed twice in the film under Patricia Huston and Patricia Houston. TCM only has Patricia Huston listed so I’m going with that one. I need to see the film o see if the whole Sounds of Synanon band is in the movie or just Arnold Ross (the piano player). If it’s the whole band it might feature Ron Clark on Bass and Kandy Latson on conga and bongos. Upon further research I found Hollis (Kandy) Latson credited as a patient with his name spelled at Candy Latson. I have found info under both names, so not sure which one is correct. Also found reference that Kandy WAS a Synanon patient. 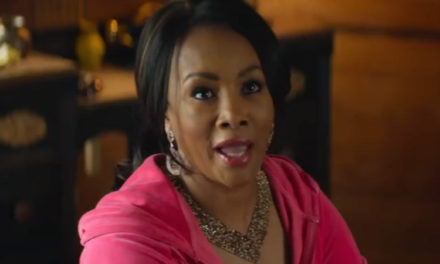 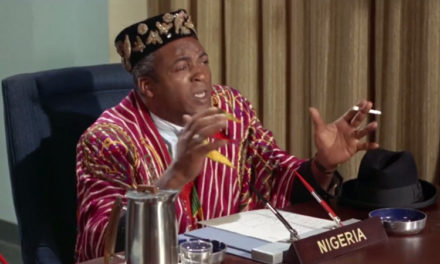 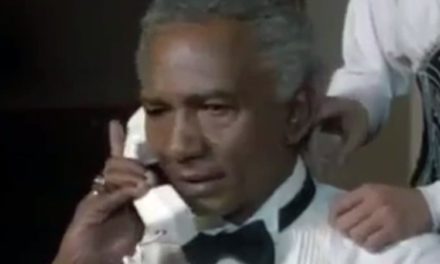 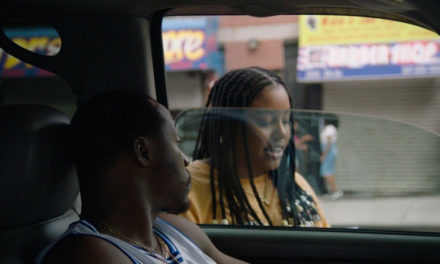