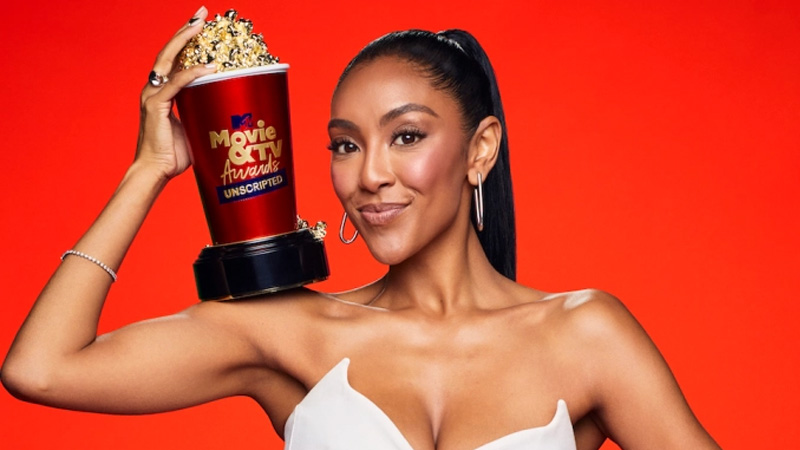 Tayshia Adams is set to host the 2022 MTV Movie & TV Awards: Unscripted, Variety has learned exclusively. The show will take place live at the Barker Hangar on Sunday, June 5, at 10 p.m. ET.

Adams, who made her television debut on “The Bachelor” franchise in 2019 on Colton Underwood’s season, went on to become the Season 16 star of “The Bachelorette.” She then stepped behind-the-scenes, co-hosting seasons 17 and 18 of the dating show alongside former Bachelorette Kaitlyn Bristowe.