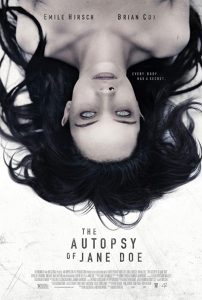 Synopsis: Cox and Hirsch play father and son coroners who receive a mysterious homicide victim with no apparent cause of death. As they attempt to identify the beautiful young “Jane Doe,” they discover increasingly bizarre clues that hold the key to her terrifying secrets.

Note: Parker Sawyer doesn’t appear in the trailer but is in the film. Originally released September 9, 2016 at the Toronto Film Festival. December 21, 2016 is the limited US release date. There are extras that aren’t credited on IMDB or in the films end credits. 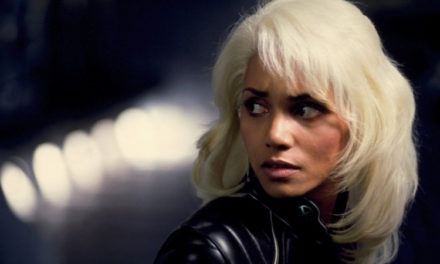 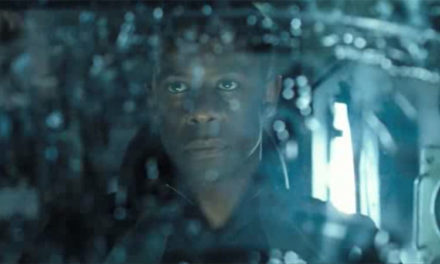 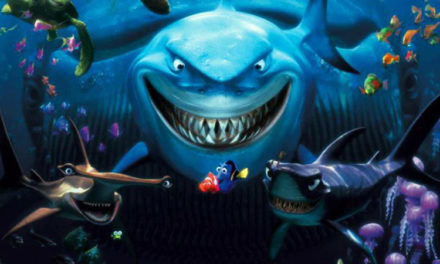 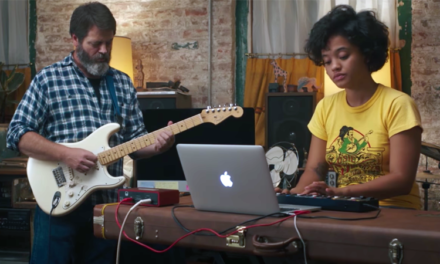