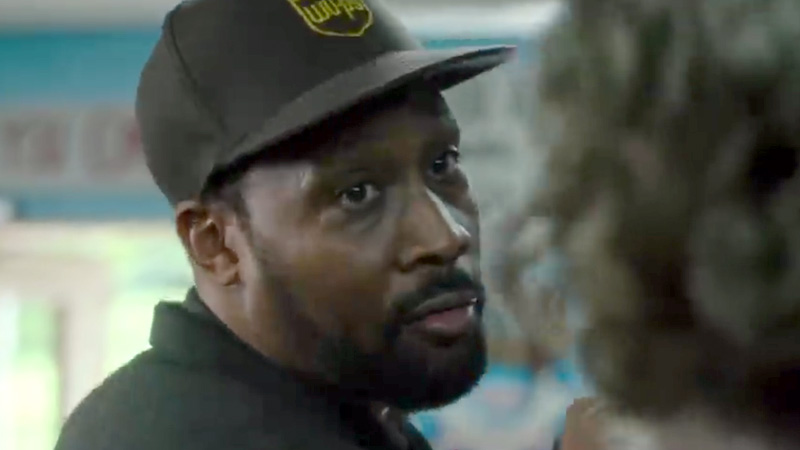 Jim Jarmusch’s “The Dead Don’t Die,” a star-studded zombie film that finds Bill Murray, Chloe Sevigny, Adam Driver and Tilda Swinton facing off against a horde of the undead, is set to kick off the Cannes Film Festival on May 14, Variety has learned.

The movie, Jarmusch’s third with indie studio Focus Features, unfolds in the peaceful town of Centerville, which suddenly finds itself under attack by zombies. Murray, Driver and Sevigny play the small-town sheriff’s deputies battling the reincarnated corpses breaking out from their graves. Jarmusch also wrote the script for the dark comedy, which will be the first film to screen at this year’s Cannes in competition for the Palme d’Or, the festival’s top prize.

The film will debut in theaters in France on the same day as its Cannes screening, with Focus releasing it in the U.S. exactly one month later, on June 14. The big-name cast also includes Selena Gomez, Steve Buscemi, Rosie Perez, Danny Glover, Iggy Pop, Tom Waits, and Caleb Landry Jones. A trailer dropped for the film on April Fool’s Day.

Jarmusch has a deep relationship with Cannes, dating back to his “Stranger Than Paradise,” which won the Camera d’Or in 1984. He has been in competition on the Croisette multiple times, including with his last feature film, “Paterson,” which also starred Driver. Other competition titles include “Broken Flowers,” which won the Grand Prix in 2005, “Only Lovers Left Alive,” “Ghost Dog: The Way of the Samurai,” “Dead Man,” “Mystery Train” and “Down by Law.” Jarmusch’s short film “Coffee and Cigarettes: Somewhere in California” won the Short Film Palme d’Or in 1993.

Although a zombie film might seem like a departure for him, Jarmusch has played with genres over the course of his long career, experimenting with Westerns in “Dead Man,” vampire films in “Only Lovers Left Alive,” and crime movies in “Ghost Dog.”

Cannes, too, has been willing to open with genre films in the past, notably with Fernando Meirelles’ “Blindness,” starring Julianne Moore and Mark Ruffalo, and Dominik Moll’s “Lemming,” starring Charlotte Gainsbourg. Last year’s edition kicked off with “Everybody Knows,” a thriller featuring Javier Bardem and Penelope Cruz, which Focus later acquired.

“The Dead Don’t Die” is a Focus Features presentation produced by Joshua Astrachan and Carter Logan. It will be distributed by Focus and Universal Pictures International around the world, alongside Longride in Japan.

The Cannes jury will be chaired by Oscar-winning filmmaker Alejandro González Iñárritu (“Babel,” “Birdman”). The panel will present the Palme d’Or at the festival’s May 25 closing ceremony.

The official selection lineup will be unveiled April 18. Several films have been rumored to debut at the festival, including Pedro Almodovar’s “Pain and Glory,” Dexter Fletcher’s “Rocketman,” and Quentin Tarantino’s “Once Upon a Time in Hollywood,” but insiders say only a handful of films have been told officially that they’ve landed a slot.