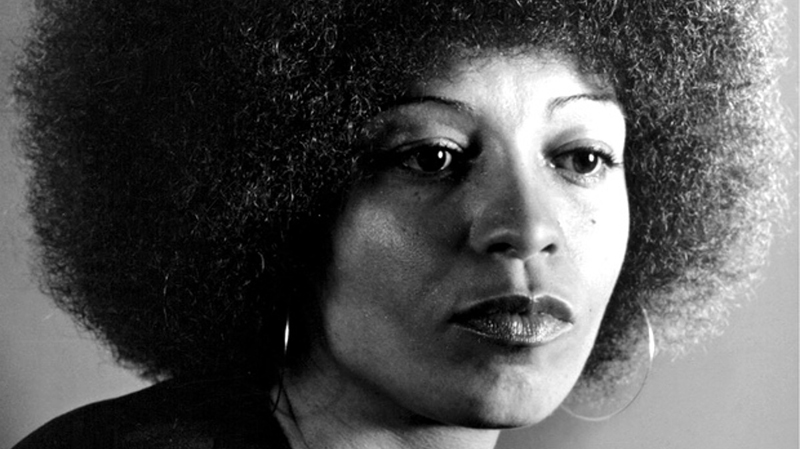 EXCLUSIVE: Suspected 60s radical Angela Davis is getting biopic treatment. Jeff Kwatinetz’s The Firm has acquired an untitled script by Shameless scribe LaToya Morgan that Firm film division president Robbie Brenner will produce with Kwatinetz and Kevin McKeon. Davis, accused of conspiracy in the murder of a federal judge, became the first woman on the FBI’s 10 Most Wanted list, became an iconic symbol of an era. After fleeing from authorities, she is eventually captured and must exonerate herself from an all white jury during the racially turbulent early 1970’s. Aside from Shameless, Morgan scripted AMC’s Turn: Washington’s Spies, the latter of which, for which she was nominated for an NAACP Image Award. Morgan, who was recently hired to adapt the Robert Crais novel The Two Minute Rule for Original Film and Story Mining & Supply, is represented by CAA and Echo Lake.

“Although the events of this film take place three decades ago, Angela Davis’s story holds a strong relevance in today’s political and social landscape, and we are excited and honored to tell it along with LaToya.” said Brenner, who makes this the fourth project she has set since joining The Firm. She recently wrapped the Jennifer Garner-starrer Tribes of Palos Verdes, just set Anthony Mackie to play Johnnie Cochran in an untitled drama about the landmark Signal Hill police brutality case, and she’s casting the Peter Chelsom-directed WWII assassin tale The Paladin.