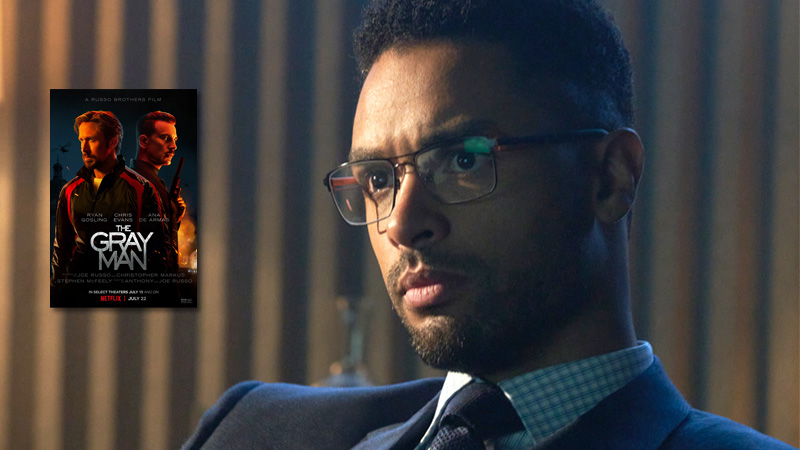 Hey Fam! Netflix has invited us to another Advanced Screening and Panel for the upcoming Action Flick The Gray Man by the Russo Brothers!

Where: The Paris Theater NYC

In honor of celebrating Global Accessibility Awareness Day beyond May 19th, we wanted to create space for a meaningful panel conversation featuring Eric Bridges (American Council of the Blind) Keely-Cat Wells, and Eric Wickstrom of IDC Digital, moderated by Netflix’s Director of Accessibility, Heather Dowdy, on the role of entertainment to introduce better, more inclusive ways for people living with disabilities to feel seen on camera, and off-camera through any new innovations created for their needs as accessible entertainment evolves.

It wouldn’t be a screening without having something enjoyable for us all to watch together. Following the panel, we’ll be hosting a private theatrical screening of The Gray Man starring Ryan Gosling and Chris Evans with Audio Descriptions and Subtitles for the Deaf and Hard of Hearing for the entire theater audience to experience together (assistive devices will be available on-site, but the AD will be playing through the theater speakers). If you’ve ever wanted to experience our AD and SDH in a theater environment, this is your chance!

The Gray Man is CIA operative Court Gentry (Ryan Gosling), aka, Sierra Six. Plucked from a federal penitentiary and recruited by his handler, Donald Fitzroy (Billy Bob Thornton), Gentry was once a highly-skilled, Agency-sanctioned merchant of death. But now the tables have turned and Six is the target, hunted across the globe by Lloyd Hansen (Chris Evans), a former cohort at the CIA, who will stop at nothing to take him out. Agent Dani Miranda (Ana de Armas) has his back. He’ll need it.