Synopsis: Active mainly from 1970 to 1985, he won three Grammy Awards and composed famous songs such as “Lean on Me” or “Just the Two of Us”. Author in 1971 of a great hit single, “Ain’t No Sunshine”, the American singer-songwriter confides in an intimate and sincere interview the pains that are hidden behind the composition of a song and explains why he gave up recording and playing. 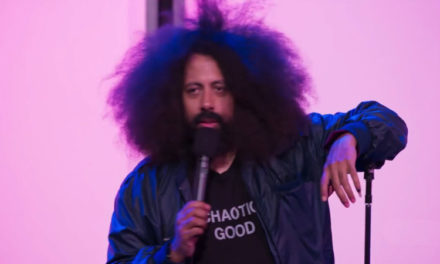 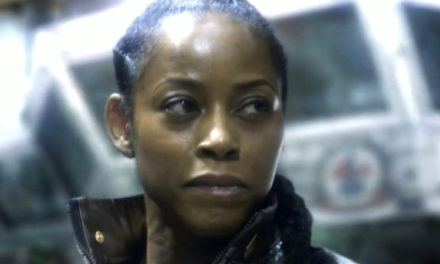 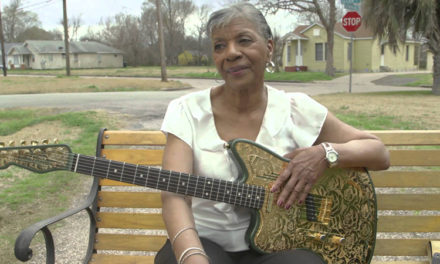