The Highest Paid Actors Of 2016

Just over a month ago, Forbes released its list of the highest paid celebrities in the world between June 2015 and June 2016. There were musicians, athletes, comedians, actors and actresses, as well as some multimedia threats. We’ve sifted out all 16 actors and actresses (some of whom fall into that versatile “multimedia threat” category) who appeared on the Forbes list for a countdown of mega-millionaires.

It’s an interesting mix that definitely shows there’s a gender gap (just four women appear, although Taylor Swift is the top-earning celebrity overall, at an insane $170 million in the past year). But, while it’s mostly American, there are four thespians on the list born outside of the U.S.A., two of whom aren’t even particularly well known in Western pop culture. And, at the risk of sounding click-baity, No. 1 just might surprise you. 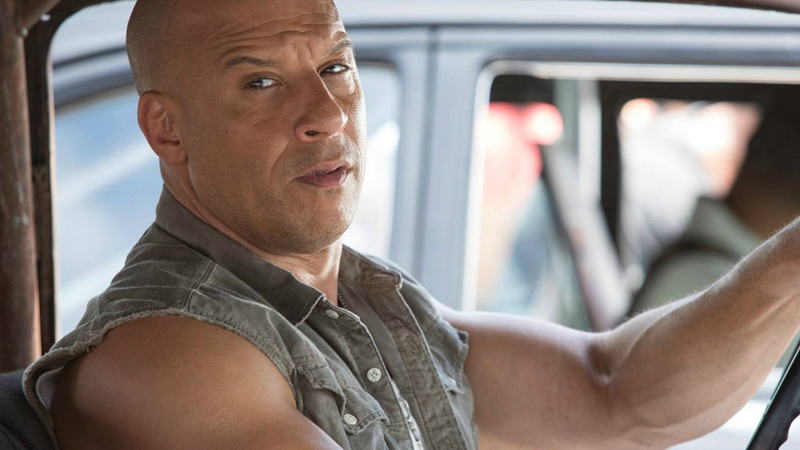 The man who’s synonymous with the Fast and Furious franchise has done pretty well for himself. And it’s that soon-to-be eight-film franchise, with Fast 8 currently filming, that he has largely to thank for his riches. When he came on as a producer for the fourth flick, Fast and Furious, in 2009, he helped turn around what was a sagging series, and he’s been riding their success to the bank ever since. In fact, the ninth and 10th installments have already been announced. 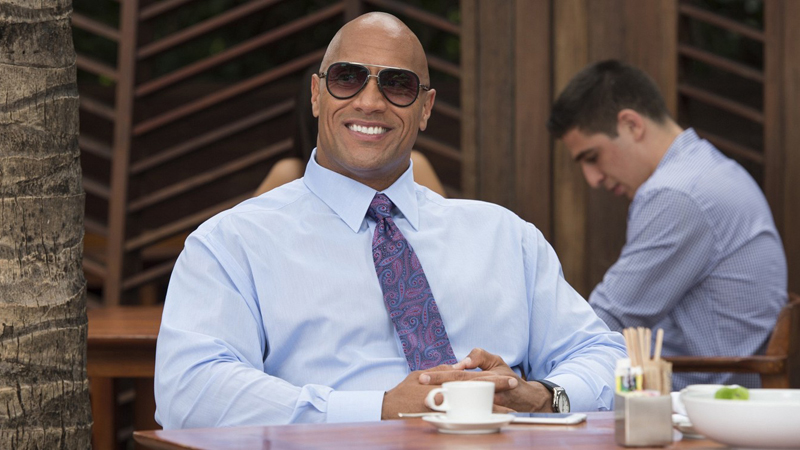 We can smell what The Rock is cooking – it’s the ex-professional wrestler’s sizzling-hot acting career. Sure, Dwayne Johnson was incredibly funny and charismatic during his WWE days, with the People’s Eyebrow and the People’s Elbow. But who would’ve thought when he made his film debut as the Scorpion King in The Mummy Returns back in 2000 that 16 years later he’d be the highest paid “pure actor” in Hollywood?

Of course, he’s been busy stirring up controversy on the Fast 8 set lately, a film he’s surely getting a healthy eight figures for. He also starred in the blockbuster disaster movie San Andreas last year. Then there’s still the occasional WWE paycheck, having appeared in this year’s WrestleMania. Plus, he’s a star on the small screen, too, with his HBO comedy Ballers, where he stars as an ex-NFL player who’s become a financial manager, and which was recently renewed for a third season. 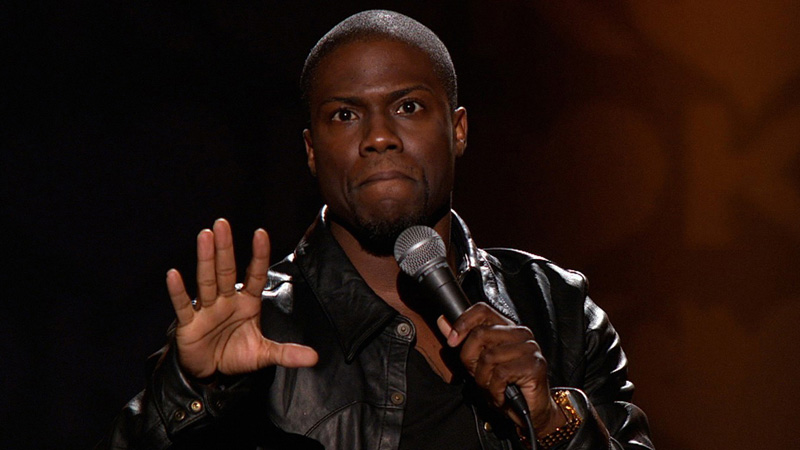 You see what we mean when we say Dwayne Johnson is the highest paid “pure actor” on this list. But we still think Kevin Hart does enough acting to count as an actor, despite a large chunk of his income streaming in from his wildly successful career as a stand-up comedian. While most top comics make their dough in soft-seat theaters and clubs, Hart is so popular he can sell out stadiums and arenas with his act.

Still, like we said, the 37-year-old Philadelphia native has definitely padded his bank account with his on-screen roles. As a testament to his burgeoning acting career, he starred this year for the first time in a sequel to one of his movies, Ride Along 2, with Ice Cube. More recently, he teamed up with the number two guy on this list, Johnson, to co-headline yet another action-comedy, Central Intelligence, which has grossed over $200 million worldwide. And, finally, he made his voice acting debut this year as a cranky bunny in The Secret Life of Pets.