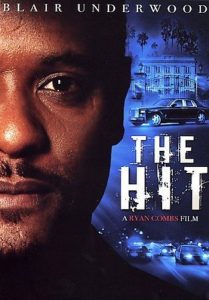 Synopsis: The Hit is the sequel to cult favorite “Straight Out Of Compton,” in which Blair Underwood stars as Hen, an up-and-coming record executive whose goal is to bring all rival rap record labels together and form one Black-owned label that gives back to the community. While trying to build this label, he inadvertently crosses the Mob, who attempts to shut down his plans. From rival gangsters to dodging mob hits to tangled love triangles THE HIT is a film full of drama, action, and plot twists. 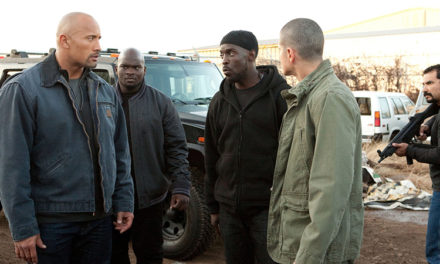 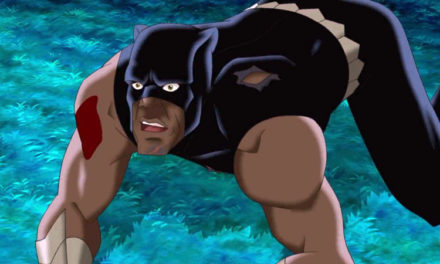 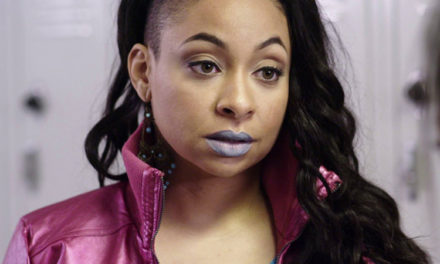 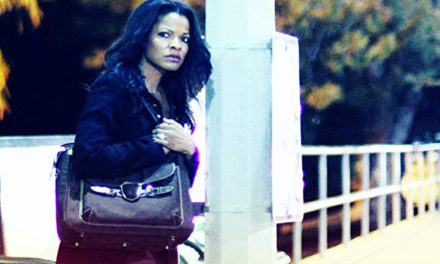