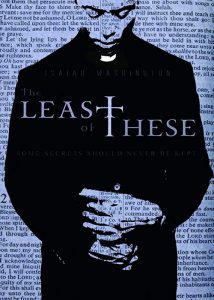 Synopsis: Father Andre James returns to his former Catholic school to replace a priest who mysteriously disappeared. But when rumors begin circulating that there was foul play involved, Father James embarks on a quest to discover the truth. His journey forces him to confront some disturbing secrets about the school and his own dark past.

Note: The film should have been released in 2008. I found an article where Nathan Scoggins explains why it wasn’t.