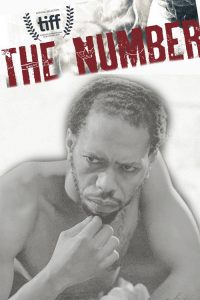 Synopsis: In this harrowing, based-on-fact story about South Africa’s most dangerous and notorious prison gang, a high-echelon gang member begins to question his allegiance to his “family” after a young recruit is brutally killed.

Note: Original title “28s”. World Premiere at the Toronto International Film Festival (TIFF) on September 7, 2017. Lemo Tsipa was in the original cast list but not in the final one. I would have to see the film to know if he is actually in the movie.