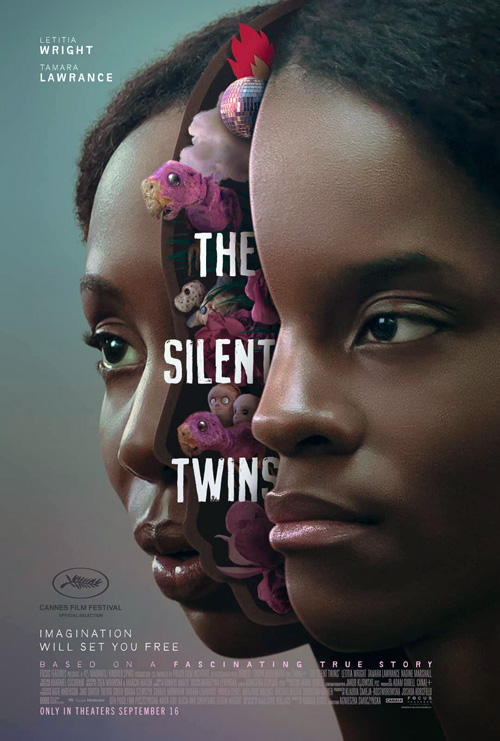 Synopsis: Based on the lives of June and Jennifer Gibbons, real-life identical twins who grew up in Wales, part of the only Black family in a small town. The two became known as “the silent twins” because of their refusal to communicate with anyone other than each other. They developed their own language and became catatonic when separated. The story takes place after a spree of vandalism inspired by an American boy they both idolize, when the girls, now teenagers, are sentenced to Broadmoor, an infamous psychiatric hospital, where they face the choice to separate and survive or die together.