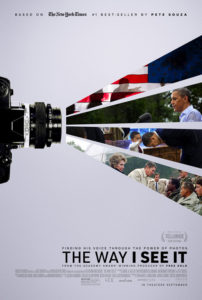 Synopsis: Images matter. That’s what Pete Souza learned in his job as a White House photographer under two transformative presidencies, those of Barack Obama and Ronald Reagan. When he went to work for Obama as Chief Official White House Photographer, he set a goal “to create the best photographic archive of a president that had ever been done.” He achieved that with images that became famous — collected in his book Obama: An Intimate Portrait — such as the one taken in the Oval Office of a five-year-old Black boy touching President Obama’s hair.

Note: Premiered at TIFF on September 11, 2020. Above is the theatrical release date. 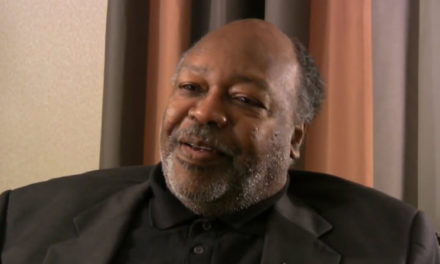 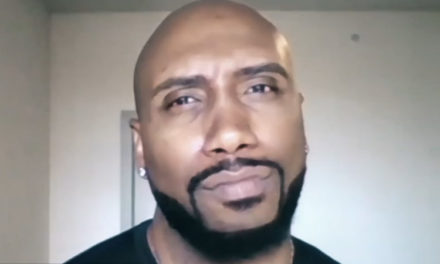 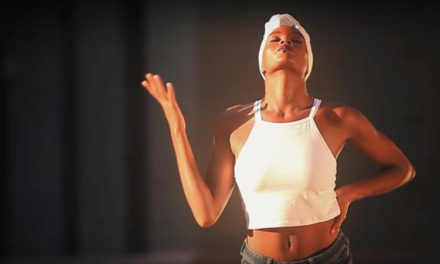 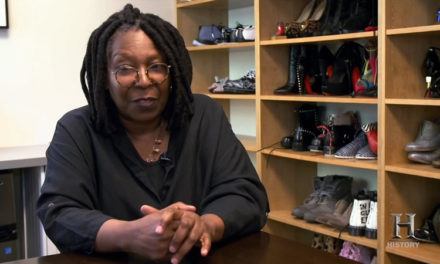