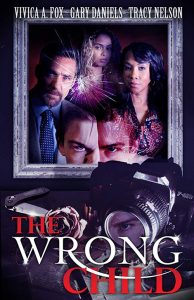 Synopsis: Wealthy in her own way, Renee is happily married to the apparently successful architect Charles until a teen named Andrew, who claims to be Charles’ son, shows up on their doorstep. Charles seems suspicious of the teen, but Reene and their daughter Amy are ready to welcome him with open arms — until they both realize that Andrew who’s real name is Owen is a sociopath with an old grudge and a penchant for murder. 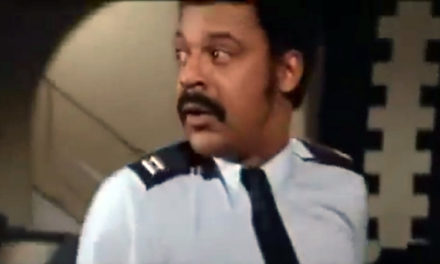 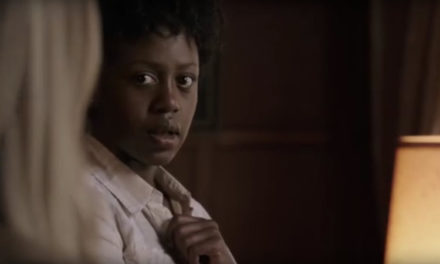 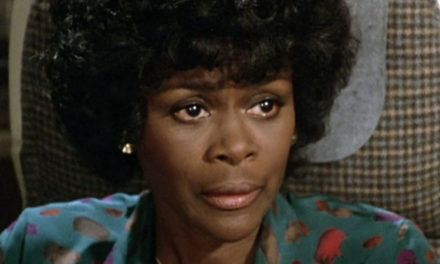 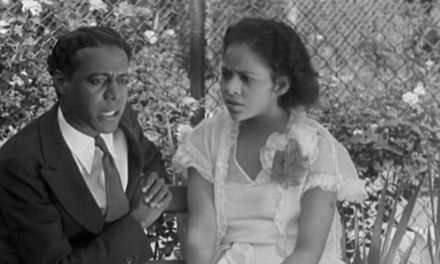