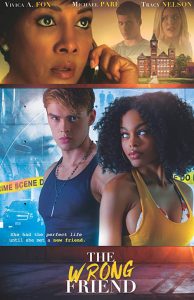 Synopsis: The moment Riley meets Chris, she thinks he is handsome, charming and affectionate. He seems perfect, but after a party at his house, Riley sees that Chris has a darker side. 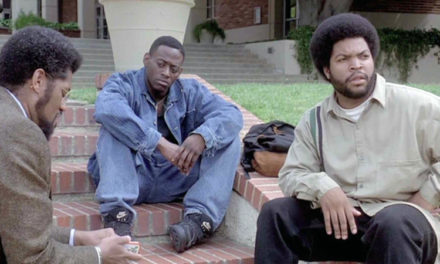 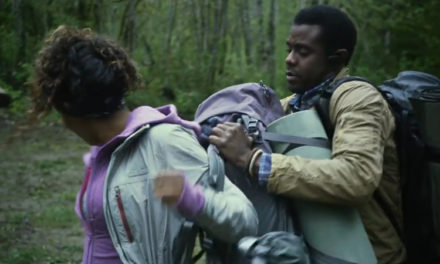 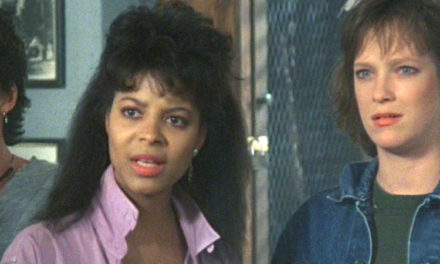 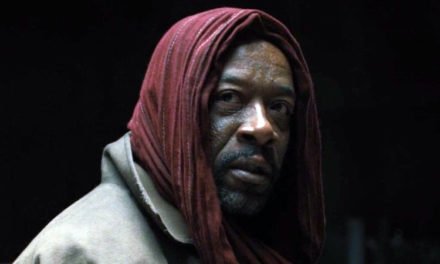