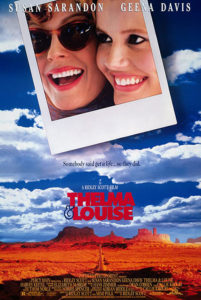 Synopsis: Louise is working in a diner as a waitress and has some problems with her boyfriend Jimmy, who, as a musician, is always on the road. Thelma is married to Darryl who likes his wife to stay quiet in the kitchen so that he can watch football on TV. One day they decide to break out of their normal life and jump in the car and hit the road. Their journey, however, turns into a flight when Louise kills a man who threatens to rape Thelma. They decide to go to Mexico, but soon they are hunted by American police. 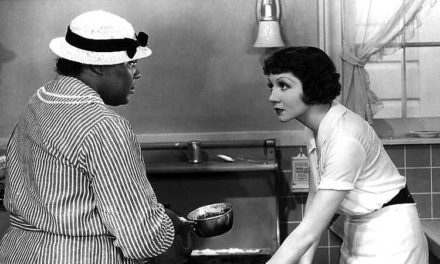 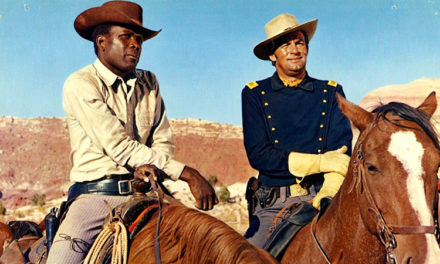 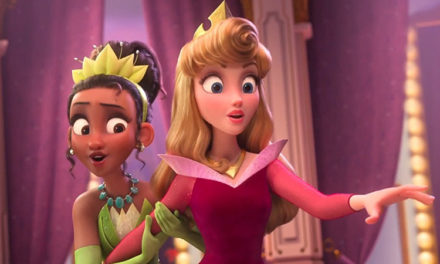