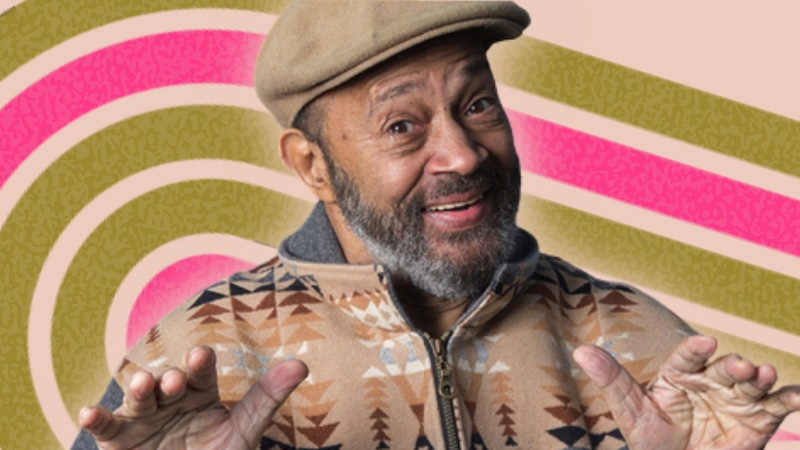 Thom Bell, who helped to create the soul songs style that became known in the 1960s and 1970s as “The Sound of Philadelphia,” died Thursday in Bellingham, Washington. He was 79 and no cause of death was given.

Bell, along with fellow producers and songwriters Kenny Gamble and Leon Huff, were the forces behind the lush orchestrations that characterized The Sound of Philadelphia. Bell, Gamble, and Huff were known as “The Mighty Three,” working out of a Broad Street building and creating a song factory that dominated the era’s charts and Top 40.

“Beloved songwriter arranger, producer Thomas aka Randolph Bell aka Thom Bell, co-architect of The Sound of Philadelphia with Gamble & Huff. Soundtrack to our lives music The Delfonics The Stylistics The Spinners Deniece Williams Dionne Warwick Johnny Mathis has transitioned.”

“#RIPThomBell He is one of the greatest writers and producers of all time. My condolences go out to his family and friends. He was the architect of the relationship between #BernardEdwards & me as we were the band for the group New York City (I’m Doing Fine Now) a Thom Bell smash,” Rogers wrote on Twitter.

Bell was born in in Jamaica in 1943, but moved with his family to West Philadelphia. His mother was a pianist and his father played accordion and Hawaiian lap steel guitar. Bell got his first drum kit at age 4, and studied classical piano.

He met Kenny Gamble at his sister’s home, and soon they were working together in a group called Kenny & the Romeos. When Bell left, he was replaced on piano by Leon Huff.

Bell worked as a staff writer and touring conductor for Chubby Checker, scoring his first production job for the Delfonics in 1968. He helped shape their hits “La La Means I Love You” and “Didn’t I Blow Your Mind.”

That was the start of something special. Bell did the string arrangement for “Back Stabbers,” the 1972 breakthrough hit for the O’Jays on Gamble and Huff’s Philadelphia International Records label.

In 1975, Bell won the Grammy award in the category of “Best Producer of the Year,” the first time that an award was given in that category.

In 1993, Thom received a star on the Philadelphia’s Music Alliance’s Walk of Fame. He later was named to the Songwriters Hall of Fame.

Bell is survived by his wife, Vanessa, and his children, Royal, Troy, Tia, Mark, Cybell, and Christopher. No memorial plans have been announced.