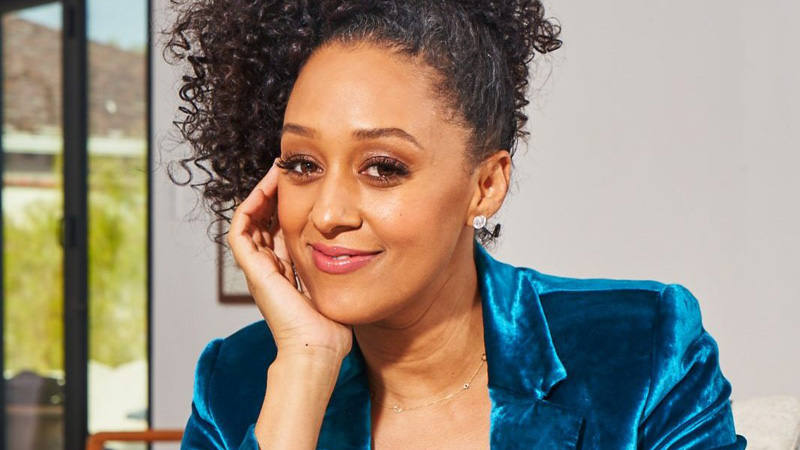 Tia Mowry will be part of Lifetime’s original movie franchise for years to come. The Game and Sister, Sister alumna has closed a three-picture deal with the A+E network to star in and produce three holiday movies for their It’s a Wonderful Lifetime slate. The telefilms will air beginning 2021. The pact comes on the heels of Mowry starring in two back-to-back Lifetime holiday movies – A Very Vintage Christmas (2019) and My Christmas Inn (2018) – both of which will also be featured during this year’s holiday schedule.

Mowry will produce the three films under the deal via her production company with executive Tiegen Kosiak.

“We are committed to fostering long-term relationships with beloved talent that our viewers connect with and are thrilled to have Tia jumping on our sleigh,” said Tanya Lopez, EVP of Movies, Limited Series & Original Movie Acquisitions, Lifetime and LMN. “Like our holiday movies, Tia is fun, spirited and relatable and we look forward to creating new holiday viewing traditions with her for years to come.”

Mowry has appeared in over 400 hours of television, including three television series that have successfully gone into syndication. In addition to A Very Vintage Christmas and My Christmas Inn, Mowry starred in the Lifetime romance Double Wedding, for which she received an NAACP Image Award nomination. Mowry currently stars in the Netflix series Family Reunion.

“I am excited to collaborate with Lifetime both in front of and behind the camera.” Mowry added. “Christmas is one my favorite times of the year and Lifetime Christmas movies have always encompassed that. I’m looking forward to taking my production company to a whole new level and being a part of the creative process from beginning to end.”

This year’s It’s a Wonderful Lifetime programming event will kick off October 23 and feature 24/7 holiday-programming all the way to Christmas, in addition to 30 new holiday movie premieres. 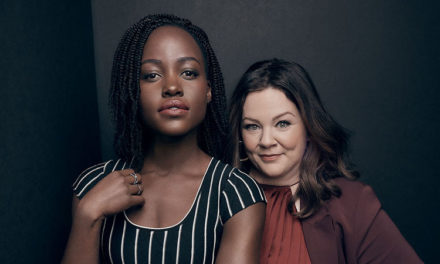 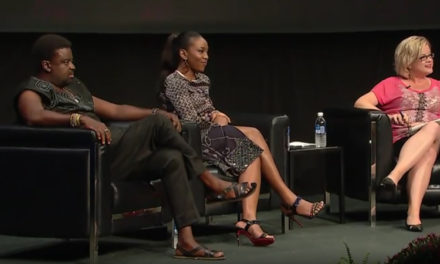 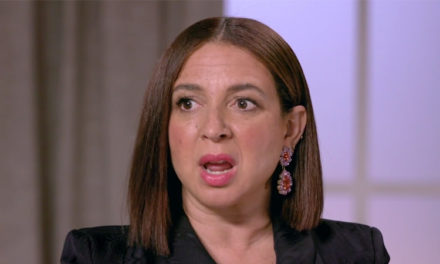 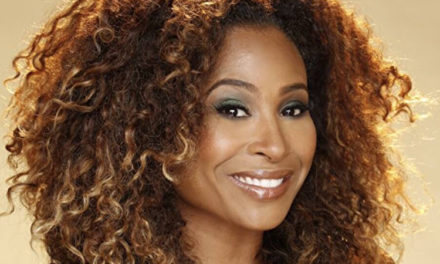