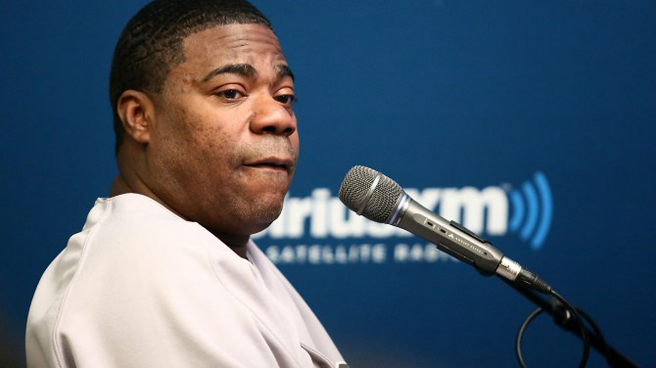 On the heels of reaching a settlement in his lawsuit against Walmart, Tracy Morgan will give his first TV interview, since he was critically injured in a highway crash last June, Monday on “Today.”

Morgan will sit down with Matt Lauer and his lawyer Benedict Morelli on June 1. Morelli told Lauer on Thursday that the former “30 Rock” star has a “new lease on life.”

“Walmart did right by me and my family, and for my associates and their families,” Morgan said in a statement on Wednesday following the settlement. “I am grateful that the case was resolved amicably.”

Morgan has not made a public appearance since the accident. He was unable to attend “Saturday Night Live’s” 40th anniversary show in February.