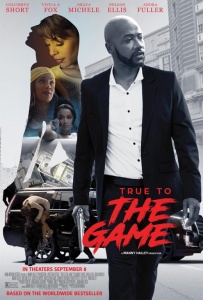 Synopsis: Based on the novel by Teri Woods, this crime drama follows an up-and-coming drug dealer who is forced to choose between love and money as he tries to escape the streets for a better life.