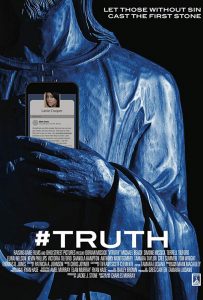 Synopsis: After his cousin commits suicide, Stewart Cooper begins to unravel a web of shaming, lies, and secrets. Driven by his own emotional turmoil, he turns the tables on his cousin’s ex and the man she had an affair with — her church pastor. 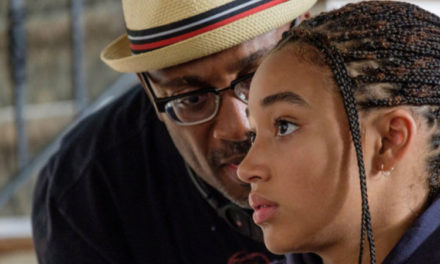 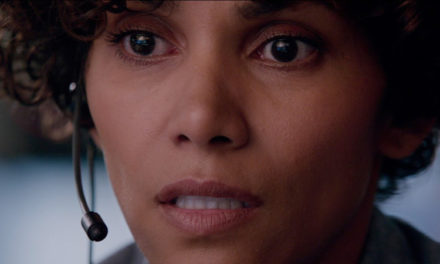