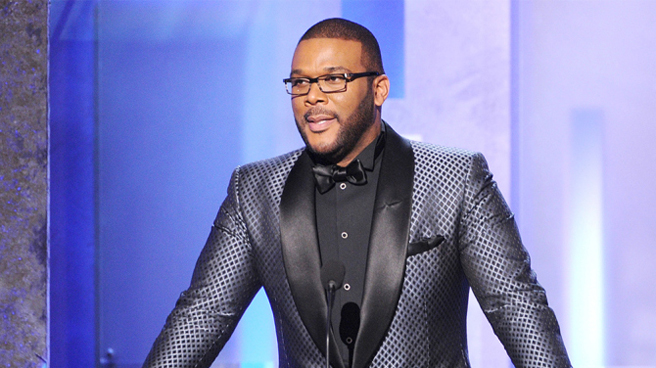 Tyler Perry is set to join the cast of Paramount and Michael Bay’s “Teenage Mutant Ninja Turtles 2,” where he will play scientist Baxter Stockman.

Megan Fox and Will Arnett are on board to reprise their roles in the sequel, while “Arrow” star Stephen Amell was recently cast as Casey Jones. David Green is directing. Plot details and other returning cast members have yet to be confirmed. 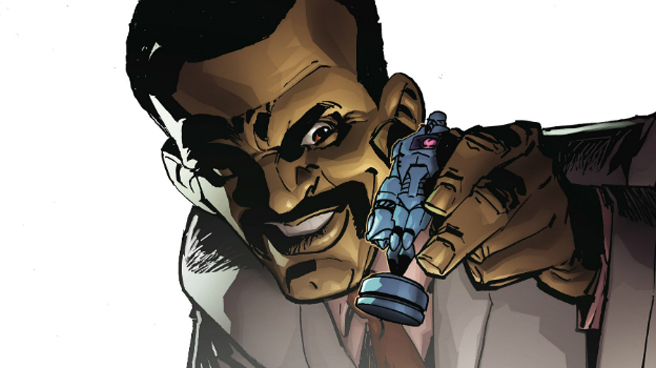 In previous iterations of the franchise, Stockman was responsible for the creation of the Mousers, machines meant to seek out and destroy sewer rats. The villainous Shredder learns of this invention and hires Stockman as his own scientist with the intent of using the Mousers to destroy Splinter, mentor to the Turtles.

Michael Bay is producing along with his Platinum Dunes partners Brad Fuller and Andrew Form. Josh Appelbaum and André Nemec are penning the script. Production is set to start next month.

The “Turtles” franchise is one of Paramount’s top properties following its success last summer, when it earned $191 million domestically.

Best known for his “Tyler Perry Presents” films where the multi-hyphenate acts as writer, producer, director and sometimes star, Perry has recently branched out to dramatic roles in other projects, and was last seen playing Ben Affleck’s lawyer in Fox’s “Gone Girl.”

Perry is repped by WME.