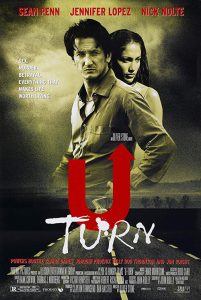 Synopsis: A man heading to Vegas to pay off his gambling debt before the Russian mafia kills him, is forced to stop in an Arizona town where everything that can go wrong, does go wrong.

Note: This movie is only listed because it’s written by John Ridley.