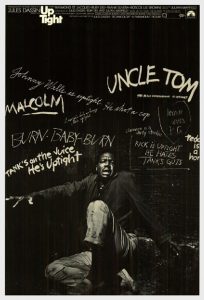 Synopsis: Black revolutionaries are betrayed by one of their own. Based on the 1935 classic, “The Informer.”