Variety Announces 10 Actors to Watch for 2019 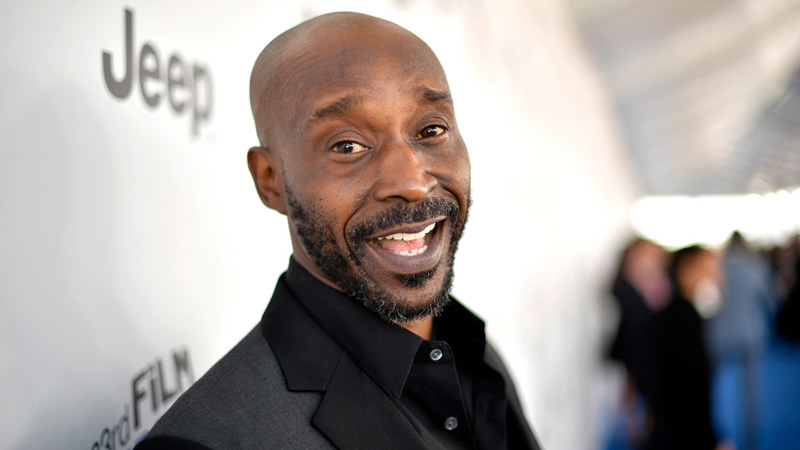 Variety has announced its 10 Actors to Watch for 2019, an honor the publication has bestowed since 1998.

Said Steven Gaydos, Variety vice president, executive editor: “One of the most thrilling aspects of the traditional fall film awards season is the opportunity to showcase our discovery of new acting talents. Since Variety‘s 10 Actors to Watch began nearly a quarter-century ago, we’ve prided ourselves on our ability to take stock of performers from virtually every corner of filmmaking and this year is no exception. Check out the bracing new faces who hail from awards season contenders and also from small indie films, historical dramas, major studio blockbusters and genre fare that ranges from daringly edgy to thrillingly entertaining.”

“Newport Beach is one of the most cinematic cities in Southern California and a perennial favorite of Hollywood royalty, so it makes sense that Variety, Visit Newport Beach and the Newport Beach Film Festival have developed a dynamic partnership over the last six years to celebrate top emerging talent in the film industry,” said Gregg Schwenk, president and CEO of the Newport Beach Film Festival. “We are thrilled to showcase the 10 Actors to Watch this Nov. 3 at the Resort at Pelican Hill and honor 10 Cinematographers in April and 10 Brits to Watch in London, Jan. 30 ahead of the BAFTAs.”

This year’s Actors to Watch are: