Variety Announces 10 Actors to Watch for 2021 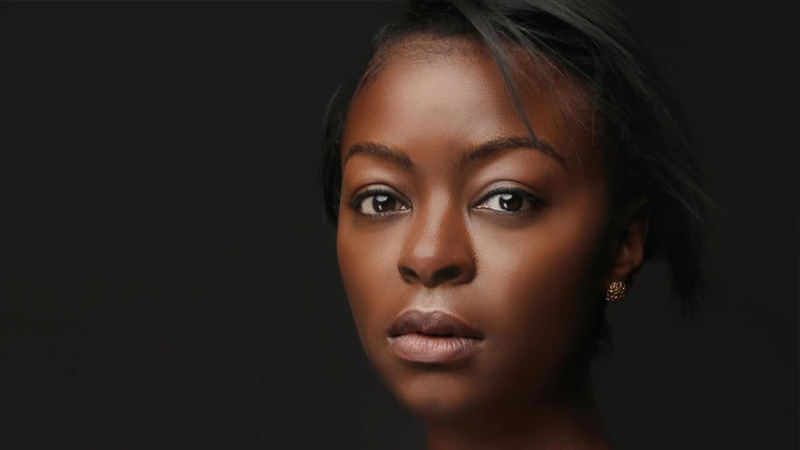 Variety has announced its 10 Actors to Watch for 2021, an honor the publication has bestowed since 1998.

Says Gregg Schwenk, executive director and CEO of the Newport Beach Film Festival, “We are thrilled to host Variety‘s 10 Actors to Watch as part of the Newport Beach Film Festival’s Honors program.  Our seaside location, along with our laid-back luxury lifestyle, is the perfect backdrop to highlight some of the incredible performances of both up & coming actors as well as global icons in the industry.”

Adds Steven Gaydos, senior VP global content/executive editor at Variety, “Platform disruption may be wreaking havoc on the commerce side of show business equation, but the opportunities for emerging creatives, especially for actors, have never seemed richer. Our 10 Actors to Watch in 2021 are vivid examples of how quickly a career can begin in a corner of the streaming universe and virtually overnight be impactful on the big screen as well. The only rule today is that there are no rules.”

This year’s 10 Actors to Watch are:

Camille Cottin – Audiences got to know the French actor in the series “Call My Agent;” she stars opposite Matt Damon in “Stillwater” and in the upcoming Ridley Scott film “House of Gucci.” 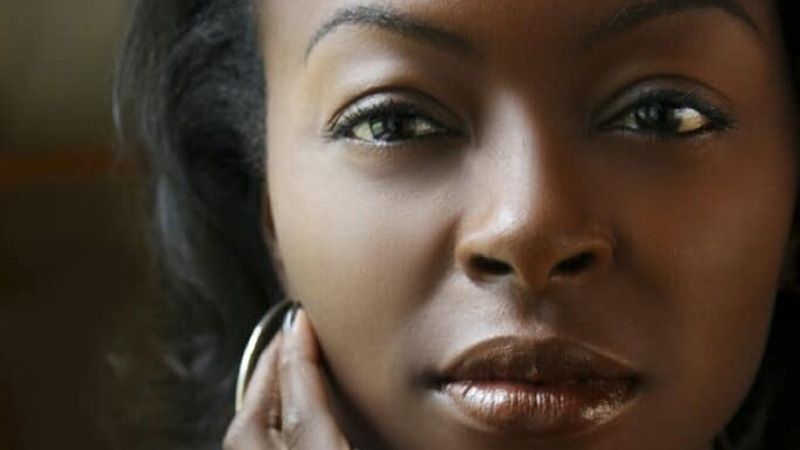 Danielle Deadwyler – Seen on the series “P-Valley” and “Watchmen,” Deadwyler next appears in “The Harder They Fall” with Regina King and Idris Elba, and she will appear in the series “Station Eleven” and play Emmet Till’s mother in the upcoming film “Till.”

Leslie Grace – The singer-songwriter made her film debut with “In the Heights” earlier this year and landed the title role in the upcoming “Batgirl” following a competitive search.

Emilia Jones – The British actor headlined the Sundance hit “Coda,” now available on Apple TV Plus, and will next be seen in “Cat Person,” based on the viral short story. 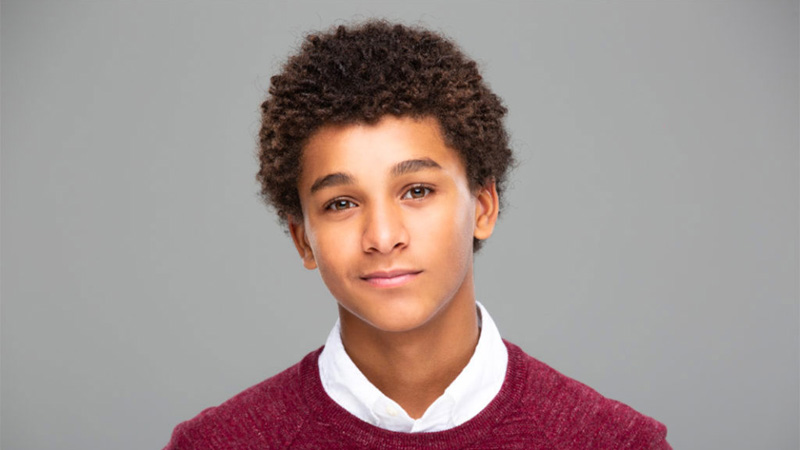 Jaden Michael – Having appeared in “Wonderstruck” and “Vampires vs. the Bronx,” the actor was selected by Ava DuVernay to play a young Colin Kaepernick in the Netflix series “Colin in Black & White.”

Justin H. Min – Known for his work as Ben Hargreeves in “The Umbrella Academy,” Min will next be seen in the titular role in of the film “After Yang” opposite Colin Farrell. 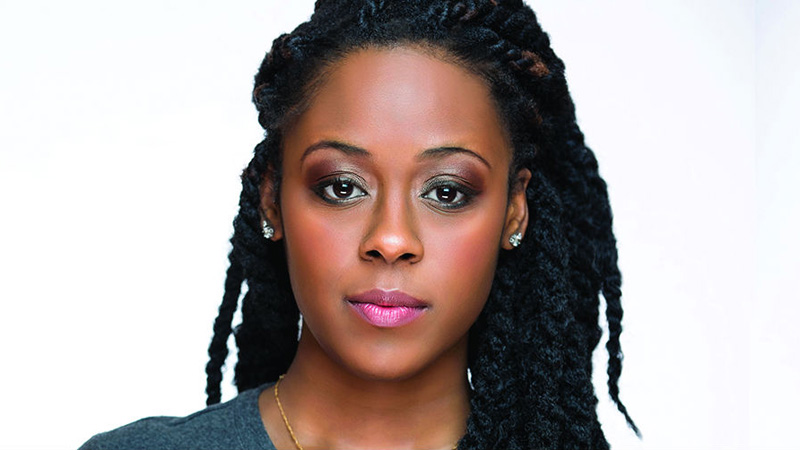 Moses Ingram – After earning an Emmy nomination for her role in “The Queen’s Gambit,” Ingram will play Lady Macduff in “The Tragedy of Macbeth” with Denzel Washington and Frances McDormand and “The Ambulance” with Jake Gyllenhaal.

Angourie Rice – Seen in “Mare of Easttown” this year, Rice will reprise her role as Betty Brant in “Spider-Man: No Way Home” later in 2021. 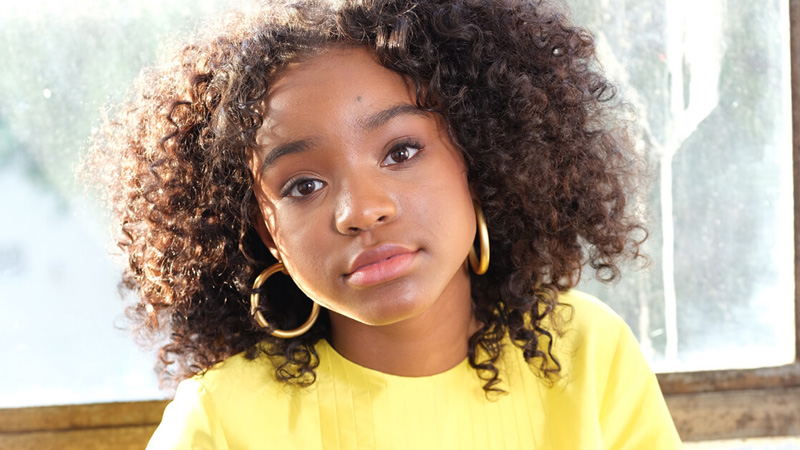 Saniyya Sidney – Previously seen in “Hidden Figures” and “Fences,” Sidney stars as the young Venus Williams in “King Richard” and will play Sasha Obama in “The First Lady” series opposite Viola Davis.