Variety Announces 10 Actors to Watch for 2022 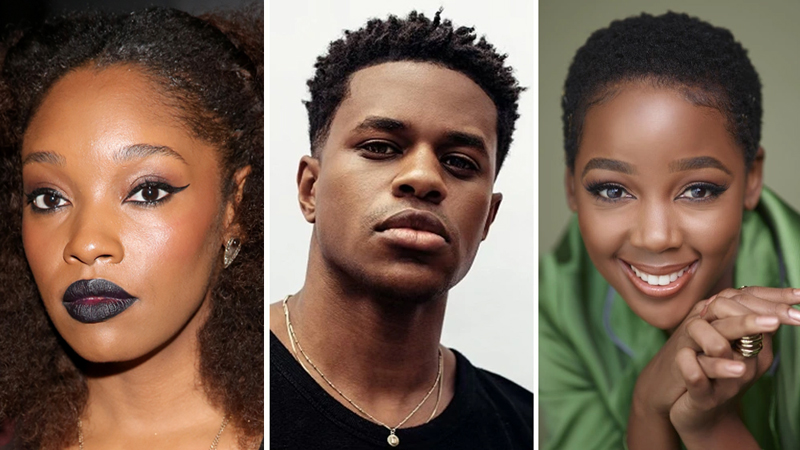 Adds Steven Gaydos, senior VP global content/executive editor of Variety, “However it happened – whether it was COVID, the rise of streamers, the internationalization of film and tv – compelling storytelling is happening every at once, as further evidenced by this year’s 10 Actors to Watch. These ten are bursting out of movies, but movies of all kinds from all places. And from long-form shows that match their big screen counterparts in buzziness, creative impact and opportunities for these ten to create new, unforgettable characters. And so they have. I look forward to seeing the rest of the world recognize their talent in the coming weeks as their movies play festivals and theaters.”

This year’s 10 Actors to Watch are:

Kerry Condon – Known for her roles on “Better Call Saul” and “Ray Donovan,” Condon will next be seen opposite Colin Farrell and Brendan Gleeson in Martin McDonagh’s “The Banshees of Inisherin.”

Stephanie Hsu – After her breakthrough performance in “Everything Everywhere All at Once” opposite Michelle Yeoh, Hsu will appear in an upcoming film from Adele Lim and the series “American Born Chinese,” which reunites her with Yeoh.

Ximena Lamadrid – Seen as the titular character in the Netflix series “Who Killed Sara?,” Lamadrid plays a pivotal role in “Bardo” from filmmaker Alejandro G. Iñárritu. 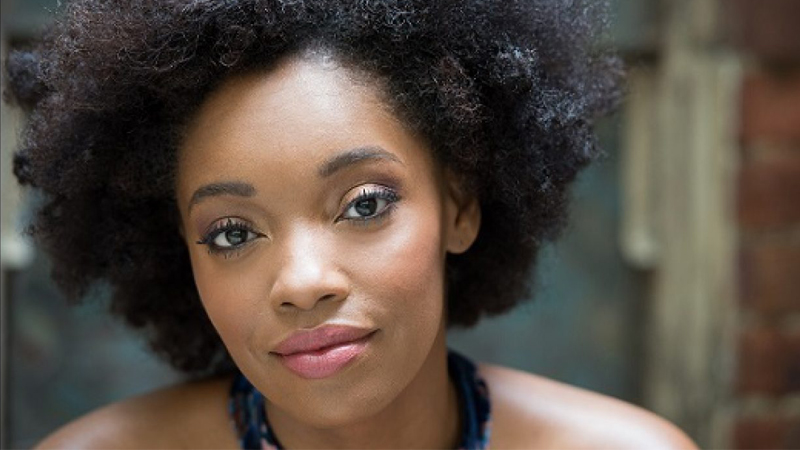 Christina Jackson – Following roles in “The Good Fight” and “Swagger,” Jackson stars opposite Jonathan Majors and Glen Powell in “Devotion” and has a role in the upcoming Shirley Chisholm biopic opposite Regina King. 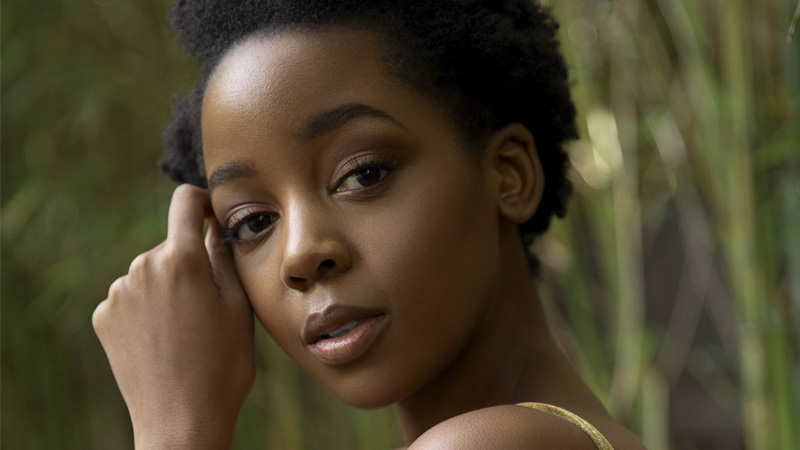 Thuso Mbedu – After starring in Barry Jenkins’ series “The Underground Railroad,” Mbedu will make her feature film debut opposite Viola Davis in “The Woman King.”

Zen McGrath – The newcomer stars alongside Hugh Jackman and Anthony Hopkins as the title character in Florian Zeller’s film “The Son.”

Amber Midthunder – Midthunder earned critical and audience raves for her leading role in “Prey” and starred in the series “Roswell, New Mexico” and “Legion.”

Sam Nivola – Nivola will be seen this year as Adam Driver and Greta Gerwig’s son in Noah Baumbach’s “White Noise” and in 2023 opposite Bradley Cooper in “Maestro.” 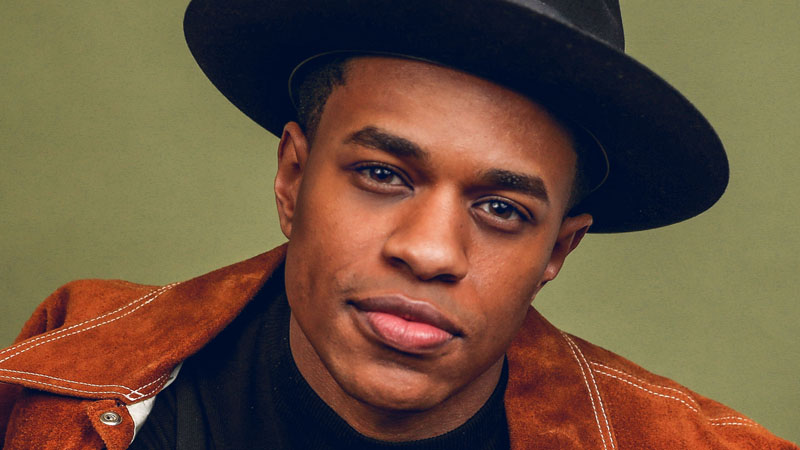 Jeremy Pope – The Tony Award nominee earned an Emmy nomination for his TV debut in “Hollywood” and will make his first starring film role as a Black, gay Marine recruit in “The Inspection.”