Variety Names 10 Directors to Watch for 2020 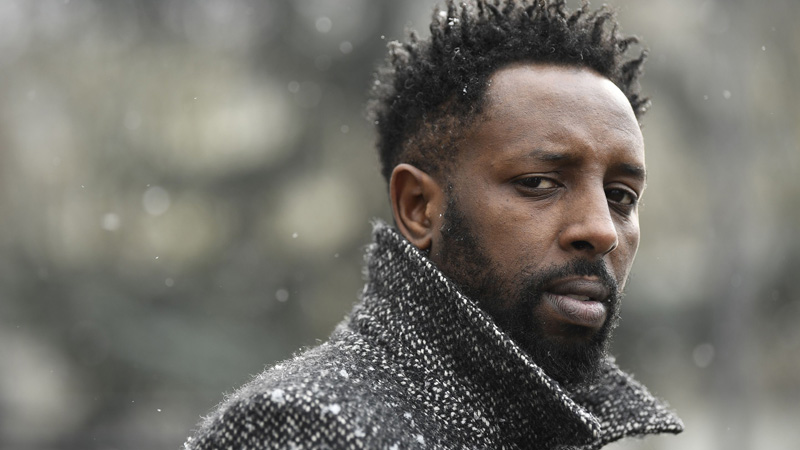 In advance of the Palm Springs Film Festival, where the talents will be honored, Variety announces 10 breakout filmmakers with promising careers ahead.

Before film critics start summing up the present year at the movies with a deluge of Top 10 lists, Variety gazes into the medium’s future by announcing its annual 10 Directors to Watch — a lineup of filmmaking talents who’ve stood out on the recent festival circuit, or whose movies will soon be hitting screens in the coming year.

The roster represents cinematic storytellers with roots on five continents, spanning a range of styles, genres and languages, where the common element is the strength and originality of their respective voices. Many qualify as full-blown auteurs, originating their own material. For example, Radha Blank not only wrote and directed “The 40-Year-Old Version,” but she also stars in the title role as a frustrated playwright who decides to take up rapping at age 40.

Indie helmers Esteban Arango (“Blast Beat”) and Nicole Riegel (“Holler”) both struggled to fund early short films via Kickstarter, before finding the support and encouragement to expand those projects into longer debut films, both of which will debut on the upcoming festival circuit. For his first feature, “It” co-writer Chase Palmer opted to adapt Sergio De La Pava’s novel, “A Naked Singularity,” resulting in a unforgettable synthesis of sensibilities.

Australian director Shannon Murphy sharpened her fangs on short films and TV before tackling “Babyteeth,” which premiered in competition at the Venice Film Festival. English-born Rupert Goold got his start on the stage, applying that experience to his second bigscreen film, ”Judy,” which factors into this year’s awards season.

Variety’s 10 to Watch series spotlights emerging writers, actors, producers, directors, comics and cinematographers. Each of these lists is curated by a team of Variety editors, critics, and reporters. Other filmmakers chosen for this honor in the past include “Jojo Rabbit” director Taika Waititi and fellow 2020 Oscar contenders Marielle Heller (“A Beautiful Day in the Neighborhood”), Fernando Meirelles (“The Two Popes”) and Kleber Mendonça Filho (“Bacurau”).

The directors selected for this year’s list will be honored in person at the Palm Springs Intl. Film Festival, where Variety will host a brunch in their honor on Friday, Jan. 3. Profiles of the filmmakers will run in the Jan. 2 print edition. 2020 will be the tenth year that the list has been presented in Palm Springs.