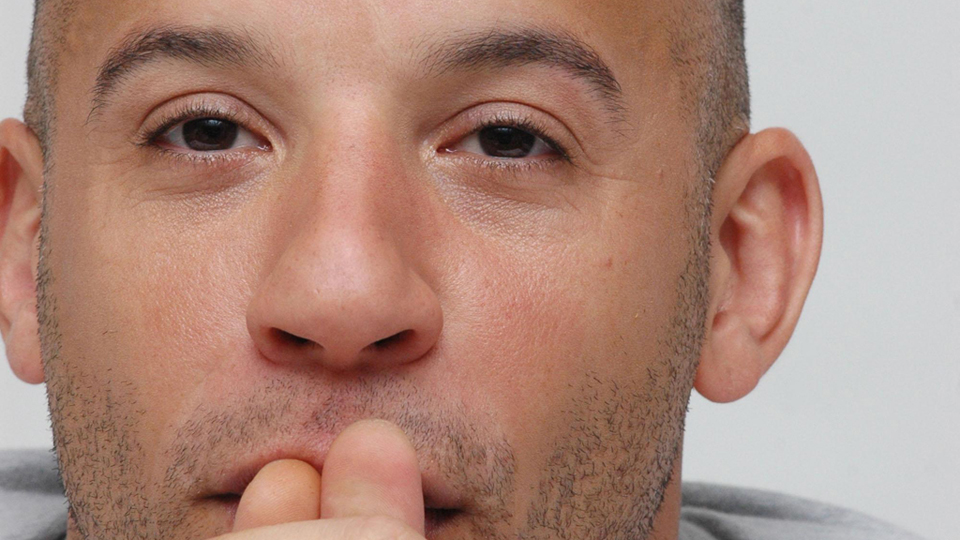 Vin Diesel is one of America’s most popular action movie stars. Women swoon at the sight of him, and men go to the gym to try to get muscles like his. It seems any summer movie starring Vin Diesel is sure to become a blockbuster. However, this Hollywood star came from humble beginnings. It wasn’t long ago he was still trying to survive and make his way in the film industry.

Born Mark Sinclair Vincent in New York City in 1967, Vin Diesel was raised by his mother and adoptive father, along with one sister and two brothers. His father was a theater teacher who ran his own repertory company, so Vin was introduced to acting at an early age. When he was a teen, he started working as a bouncer in a club and changed his name to Vin Diesel, which was derived from his given surname.

Vin Diesel began acting when he was a teenager. He acted with his father’s theater company and even spent some time performing in off-Broadway shows in New York. He attended Hunter College for a short time, but dropped out when he decided to pursue a professional acting career. When he had a hard time making it in Hollywood, Vin wrote and produced his own short independent film called “Multi-Facial.” The film was well-received at Cannes Film Festival, even though it was shot in only a few days and cost very little to make.

Steven Spielberg saw “Multi-Facial” and was impressed by Vin Diesel’s look and acting talent. Spielberg arranged to meet Vin, and he offered him a role in “Saving Private Ryan,” which was released in 1998. Vin also won the lead voice role in “The Iron Giant” after the director of the film saw “Multi-Facial.” These were the first major films that Vin Diesel appeared in, and they acted as a springboard to the rest of his career.

After starring in a handful of action movies, Vin Diesel gained a reputation as Hollywood’s tough guy. His muscular physique, deep voice, and shaved head made him into everyone’s idea of the quintessential action hero. However, he does have a sense of humor about this tough guy reputation. In 2005, Vin starred in Walt Disney’s “The Pacifier.” In this movie, he plays Shane Wolfe, a former Navy SEAL who’s assigned to protect and babysit the children of a deceased government scientist. Seeing Vin interact with small children and change diapers gave the movie a comedic feel that made light of his tough reputation. “The Pacifier” also introduced Vin Diesel to a whole new audience as it was the first family-friendly film he ever made.

Though Vin Diesel has never won any prestigious awards for his work, he was nominated for a Razzie for Worst Actor after appearing in “The Chronicles of Riddick” in 2004. Though some might criticize his acting ability, he certainly has what it takes to bring audiences in to see his movies, and he continues to be popular with action movie fans. It seems audience acclaim matters more than prestigious awards since the genre he usually appears in isn’t normally nominated for those awards anyway, even though they’re normally some of the highest grossing films each year.

Though he’s only been a star for a little over a decade, Vin Diesel has solidified his place as one of the most famous action movie stars in the world, and he doesn’t seem to be slowing down any time soon. He has acted in at least one film almost every year since he started in the industry, and he’s already booked to act in several more in the next few years. It seems that he’ll stay on top for many years to come. 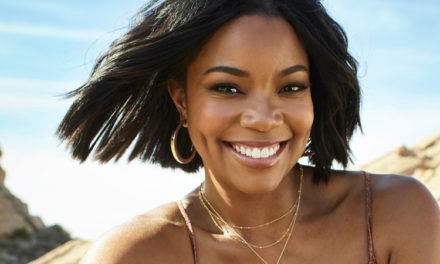 Gabrielle Union on Building a Brand 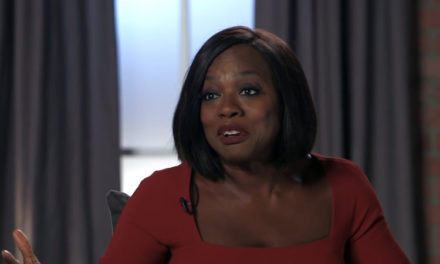 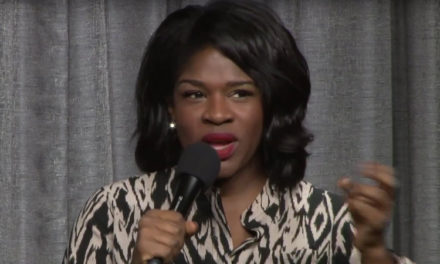 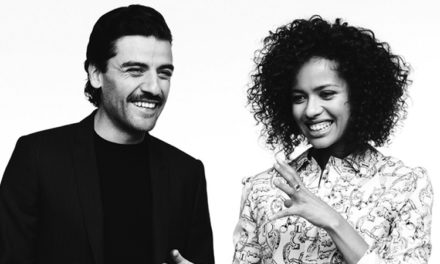