This third installment is more of a franchise resurrection after the second film, starring Ice Cube, didn’t live up to the expectations of the first. It wouldn’t be the first time Vin Diesel has come back and breathed new life into a struggling series. After the success of 2001’s The Fast & The Furious, the next two sequels were made without Diesel’s main character (his cameo in the third film shouldn’t count). Yet when he, and the rest of the original cast, reunited with the fourth installment 3 years after Tokyo Drift, fans have been throwing money at the franchise since 2009. Sequels are now planned through a 10th movie, and perhaps lightning will strike twice with the xXx films. 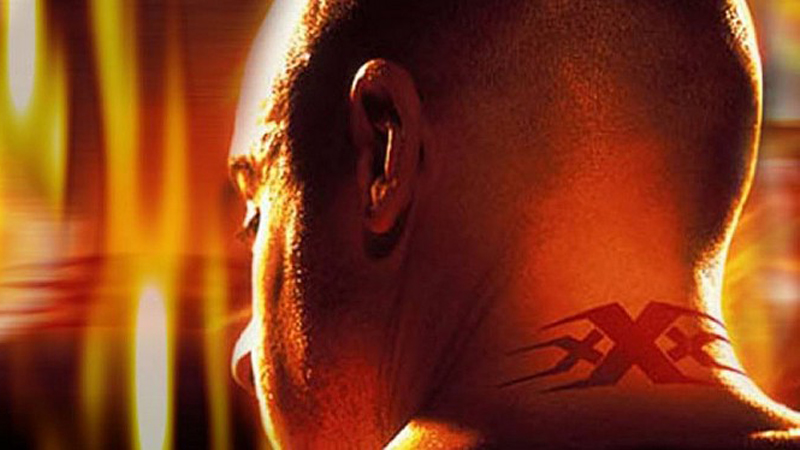 The premise behind these films is very much like that of Suicide Squad — where unlikely criminals are recruited by clandestine government agencies to do some good by any means necessary. An X-Games version of James Bond, if you will, Xander Cage is the perfect anti-hero audiences can get behind. While Diesel is excited for his return to the character, there was one thing he’s working to change about the final cut, promising more meetings with the studio:

Vin Diesel and Samuel L. Jackson return to reprise their roles from the first film, and fans can expect new faces like Toni Collette, Tony Jaa, Nina Dobrev, Rory McCann, Donnie Yen, and Ruby Rose. “I mean the cast is sensational,” he adds with a big grin. “You could see why they were all having so much fun, and why we had so much fun making the movie.” As for plot, if the trailer is any indication, fans will certainly be treated to intense action sequences, beautiful landscapes and exotic locations and, of course, Xander Cage saving the world in the most extreme sports way imaginable. 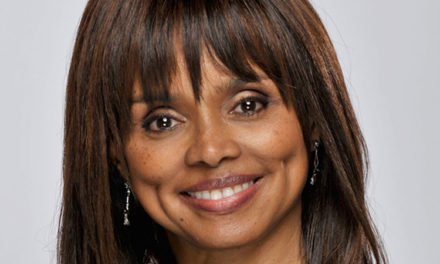 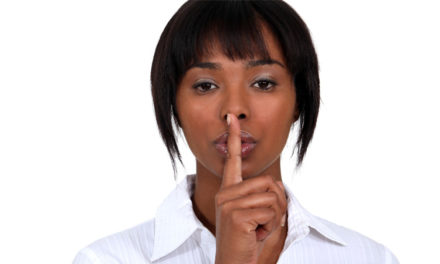 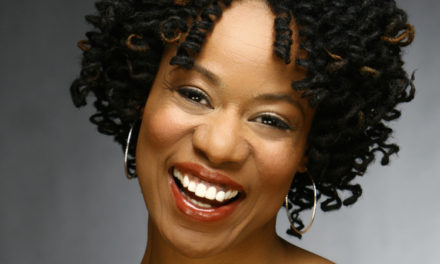 Reel Sisters Welcomes Lisa Durden to Our Team As Curator! 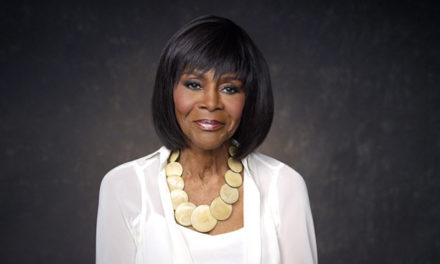