Wesley Snipes Has Met With Marvel About Blade 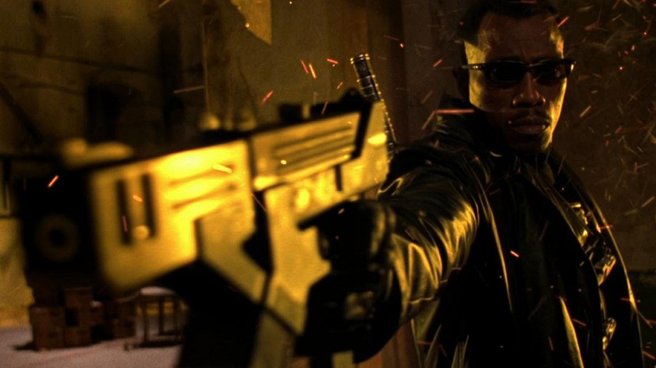 In 1998, years before the Marvel Cinematic Universe was even a concept, Marvel released their first feature since the ill-fated Howard the Duck film in 1986. That film was the R-rated Blade, starring Wesley Snipes as the titular character and distributed by New Line Cinema. The film tells the story of human/vampire hybrid Eric “Blade” Brooks, a vampire hunter who protects humanity from the forces of darkness.

The film was Marvel’s first box office success and earned two sequels as well as a short-lived television series, though the latter did not star Wesley Snipes. Since then, there’s been no word on the next time the Daywalker would be seen in live-action form. Though there were rumors that New Line would try and revive the franchise, the rights to the character have since quietly reverted back to Marvel. With Marvel’s recent successes in film and on Netflix, it seems that the time is ripe for Blade to return. And now it seems Blade himself agrees.

Speaking with Deadline at San Diego Comic-Con today, Wesley Snipes confirmed that he has met with Marvel about Blade. While there are no details of that meeting, Snipes mentions that the ball is firmly in Marvel’s court.

“The project is controlled by Marvel and we did have a really productive and a wonderful meeting and we discussed a number of things. I don’t know where it’s on their schedule at this point, that hasn’t been decided. I guess it’s still up in the air.”

Snipes went on to talk about potentially joining the Marvel Cinematic Universe as Blade or another character, but emphasized that he wasn’t waiting for Marvel and would be looking at new projects as well.

“I’ve always been a fan of these pieces and adaptations and it’d be nice to be a part of the family again. But if we don’t do a Blade 4 or something else with Marvel, we’ll do something else. We have some other characters and some other concepts that are going to be just as exciting and hopefully just as successful.”

Snipes has been saying he would return to Blade for years as long as the script was right. However, with the introduction of Marvel’s Netflix series and the darker tones of that universe, we have to wonder if a new film is what the character needs. Marvel has reacquired the licenses for Punisher, Ghost Rider and Blade, with Punisher set to join Daredevil on Netflix in its second season. With the types of stories Marvel is telling on that platform, along with the inherent violence the Punisher is sure to bring to his storyline, Netflix just might be the better home for Blade as we’ve been saying for years. (Ed. Note: bring on Moon Knight and Ghost Rider too!).

Blade isn’t a character that belongs in the current Marvel film plans for Phase 3. While Doctor Strange is set to introduce the supernatural elements of the Marvel Universe, Blade’s story revolves almost solely around vampires. Rather than shoehorn that element into the films, a separate but connected storyline on Netflix makes more sense. It would give the character the attention he deserves without causing a major shift in the MCU.

Regardless of Blade’s future, it’s nice to see that Snipes is still interested in returning to the character. The original Blade remains one of the best “superhero” films made to date and fans would welcome the return of the character to the screen.

Wesley Snipes can next be seen in NBC’s The Player, premiering this fall. 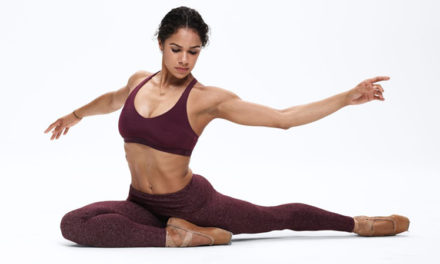 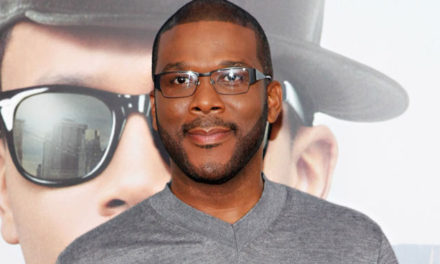 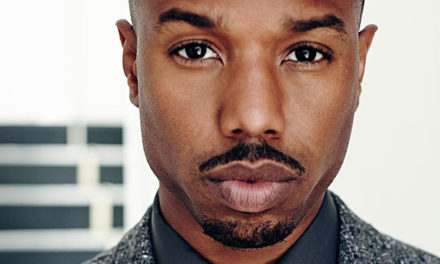 Michael B. Jordan to Headline The Thomas Crown Affair Remake 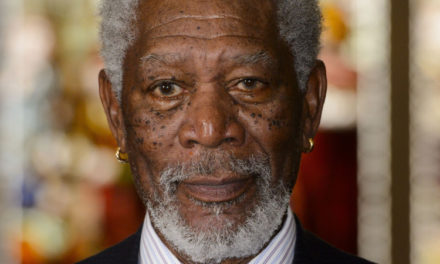