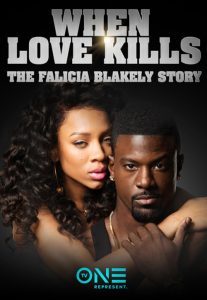 Synopsis: “Hit A Lick,” tells the tragic story of Falicia Blakely, a teen mom who grows up in the fast-lane. When she becomes an exotic dancer, she attracts the attention of local pimp and predator, Dino. His empty promises of a life together turn Falicia into a pawn in his dangerous games; and she’s forced to prove her love for him at the expense of innocent lives

Note: Originally titled “Hit a Lick”. Will need to see film to find out which Alan T. Coleman Spoon is because there is also a Jr.