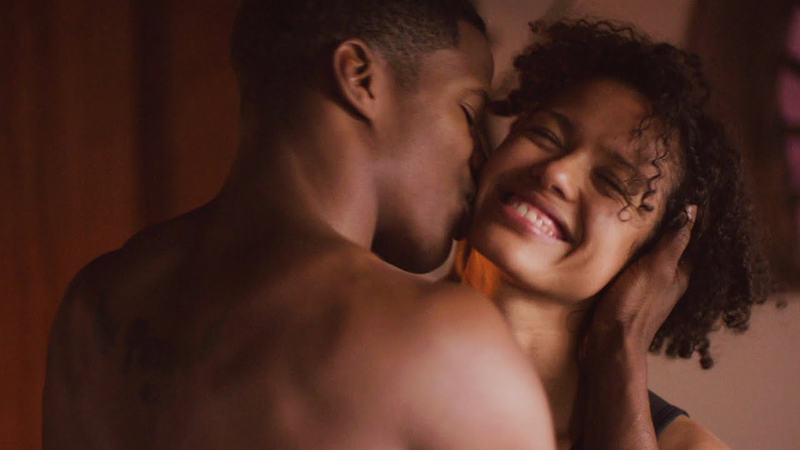 After all, can one show a Black woman, our thickness in thighs, our bushy hair, our dulcet tones and not have it explode the encased construct of White female sexuality?

Starz’s “The Girlfriend Experience” is directed by a woman and a man. Amy Seimetz directs to give the perspective of the women, and Lodge Kerrigan (one of my favorite Directing professors while at NYU Grad Film) directs to give the male perspective. The series is shot like an independent film. It takes the shine off of the call girl life and attempts to put the viewer in the room and offer the banal details of that life. The negotiation, the danger, the stimulation. In an interview, the Directors state that they want to show a woman who is in control of her life. If we look at the larger culture and the opportunities offered to women, within the context of patriarchy, is the “girlfriend experience” really about being in control? However, within the universe created for this series, one can argue that she is in control of her experience.

“The Girlfriend Experience,” once again, shows White erotica. A White woman’s body, sexuality, visage, admired, fawned over, stimulated, desired. Throughout the history of the moving image, this is a staple. White women are worshipped and adored. I’m over it. We need a new paradigm.

It is also interesting that, within the universe of White women exploring their sexuality, Black women are nowhere to be found other than in supportive roles. Never in tandem with White female sexuality. “Sex In The City” (a series that ran for six seasons!) held not one space for women of color. The series showcased White women and their desires with a healthy degree of narcissism. The same is true for “Girls.” Not until the backlash did a Black character appear on the show. And it was a man. In “Game Of Thrones,” women of color appear in the background to indicate that something libidinous or reckless is about to happen to a White female character. 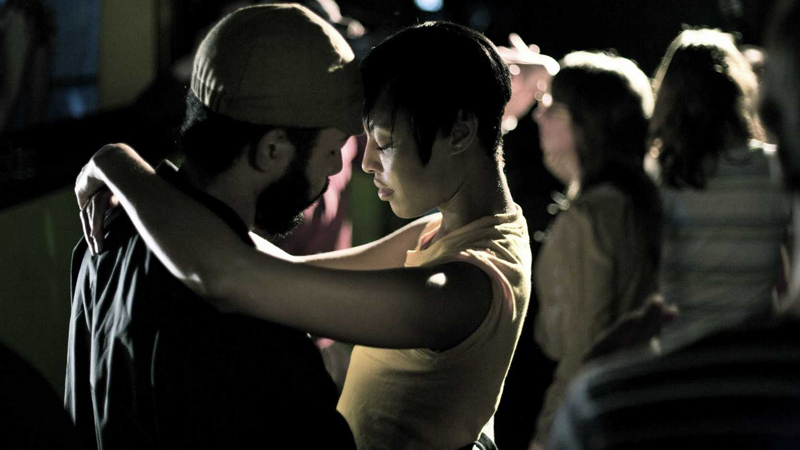 With Showtime’s “Shameless,” Shanola Hampton’s breasts are as much a character as she is; used to titillate rather than give an in-depth understanding of her sensuality. However, the White female lead is offered that. Similarly, in “Orange Is the New Black,” Piper and Alex are allowed to have complete sexual exchanges (as are some of the side White characters) but the Black women do not have fully realized sexual encounters with other people of color.

Which supports my idea that a Black woman’s sexuality would upset the ether on these shows. After all, can one show a Black woman, our thickness in thighs, our bushy hair, and our dulcet tones, and not have it explode the encased construct of White female sexuality?

Fortunately, we do have television shows that offer a thoughtful, considered approach to Black women and sexuality. “Being Mary Jane” is a series where we do encounter the Black erotic. And, we do get the sense that Mary Jane is in control of her sexuality. She makes certain she is satisfied at the same time that her partner is. Or, she is satisfied without a partner. Similarly, with “Power” (let’s save Black male sexuality in imagery for another day. It is its own can of worms), Omari Hardwick’s character has a sex life. BUT, his wife does as well; although it isn’t as explicated, it is still very present.

Not since “She’s Gotta Have It” has Black sexuality been on full display in film. Not simply with a grunt and a moan, but a thought out, considered, sexuality; Black people engaged in sexy encounters where thinking is involved. However, Spike Lee could not capture, in total, what sexuality is for women. This was his limited fantasy of liberated female sexuality. But, it was a rare bird in a sea of imagery devoted to White people and their sexual exploits.

“Beyond The Lights” and “Medicine For Melancholy” are two films that give us the chance to see two Black people falling in love; definitely experiencing a strong attraction to one another that includes a sensuality, a respect for one another’s thoughts, feelings; encounters that aren’t solely focused on male desire. In the Black canon, we also have “Love and Basketball,” “Love Jones,” “Poetic Justice,” “Middle of Nowhere,” and “Black Orpheus.” If you have favorites, or there are some left out, mention them in the comment section. 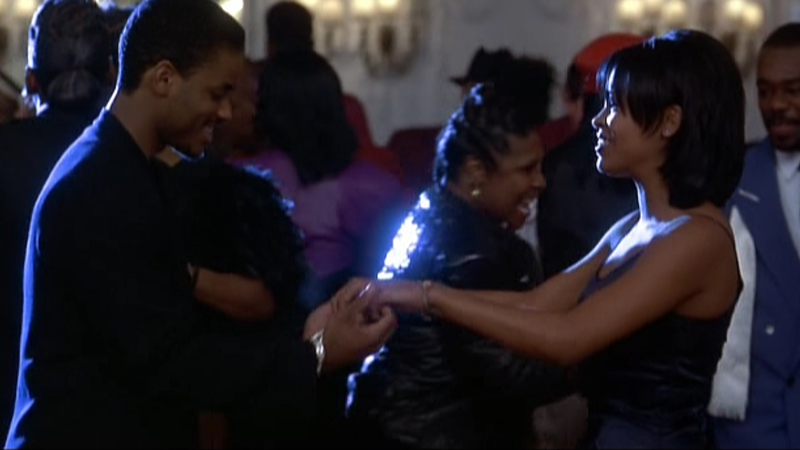 We are accustomed to seeing Black bodies murdered, violated, mutilated, in danger. It is time to see Black bodies in love, in connection, engaged in thought, realizing tenderness, sensuality, affection and pleasure. 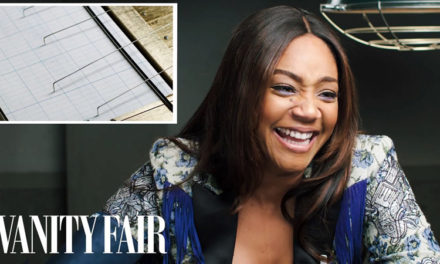 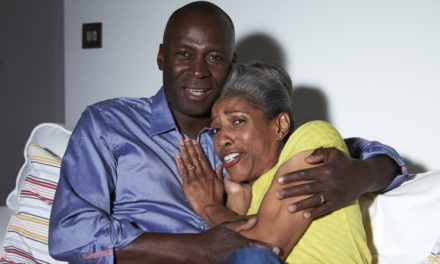 13 Horror Films For A Spooky Halloween 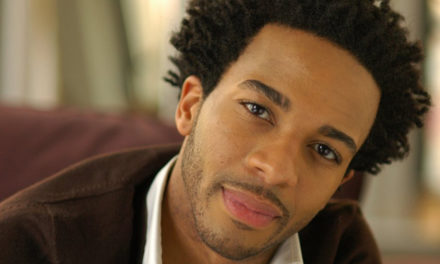 Andre Holland Addresses An Unresolved Part Of Our Cultural Heritage 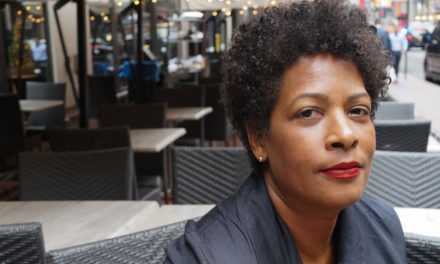