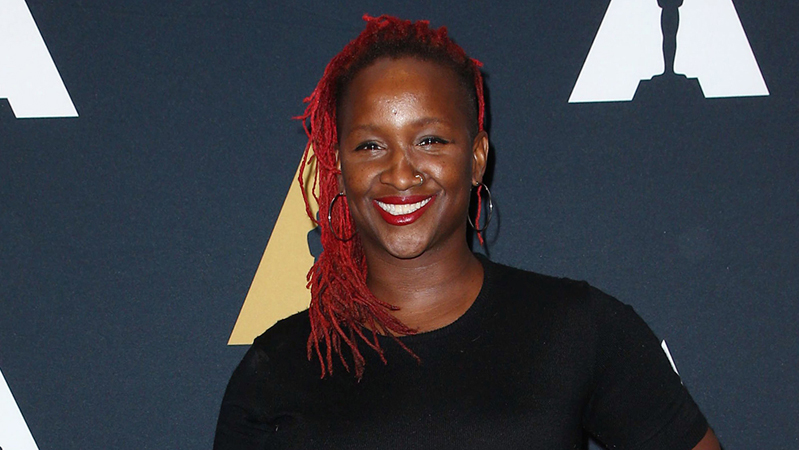 Effie T. Brown joined film financing fund Gamechanger as CEO earlier this year because she wanted to make a difference in the industry. After “Parasite’s” historic win at the 92nd Academy Awards, she finally feels hopeful.

“It was that feeling of — and it’s a bit of a stretch — ‘Wait, Obama is being elected.’ America is finally rising up to its convictions,” she said as the film took home four Oscars, including best picture, director, original screenplay and international feature.

She also believed the wins by “Hair Love” and “Jojo Rabbit” signaled change, hope and a reflection of the business.

“There is no excuse for anyone to say, ‘We don’t know anyone of talent or people of color.’ Ignorance is not bliss,” Brown said.

Gamechanger launched in 2013, created by and for women. As CEO, Brown planned to broaden the fund’s scope to include projects by and about people of color, the LGBTQ community and people with disabilities.

Gamechanger helped bring to life 10 films, including Jennifer Fox’s “The Tale” and Karyn Kusama’s “The Invitation.” However, the program struggled with funding. To formulate a plan, she met with Gamechanger founder Dan Cogan. It turned out to be the perfect collaboration and partnership, since Brown had the plan and the initiative for telling stories, and Cogan had the funds to give them a platform.

Part of Gamechanger’s expansion involved growing television and digital content with a new, fully monetized development fund that will enable it to buy, option and develop IP for television, streaming and digital platforms.

With the Academy’s pledge to double the number of women and people of color in its ranks by 2020 and the continual drive for parity in Hollywood, Brown hopes to see more change in the industry.

“We have to take ownership of these stories. We have to be invited to the table, be at the table, make the table and break the table,” she said. “If we don’t bet on us, no one will.”