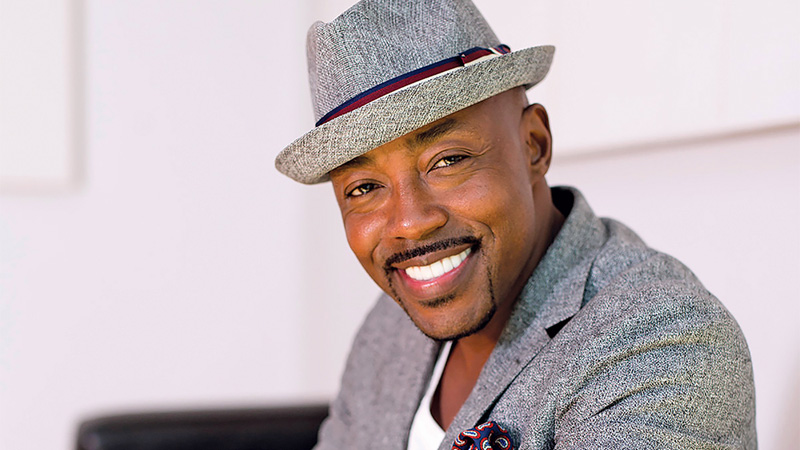 Will Packer will produce the 94th Oscars. He takes the reins of the show at a time when the broadcast and those of other awards shows are struggling to remain relevant. Last year’s telecast, which took place in the shadow of the COVID pandemic and at a time when the global box office was a shadow of itself, drew 9.23 million viewers, a 51% drop from the 18.69 million who tuned into the program in 2020. It represented a new low in viewership.

Packer has shown a deft touch identifying and producing projects that are broadly commercial. His credits include “Girls Trip,” “Straight Outta Compton,” and “Ride Along.” His television work includes “That Girl Lay Lay,” “Blackballed,” “Ambitions,” “Bigger,” “Being Mary Jane,” “Uncle Buck” and the remake of “Roots,” for which he received an Emmy nomination. He is the founder and CEO of film production company Will Packer Productions and Will Packer Media, a television, digital and branded content company. This marks Packer’s first time producing the Oscars, which will air live on ABC and broadcast outlets worldwide on Sunday, March 27, 2022.

“Will is a powerhouse producer who has enjoyed success across all movie genres. He’s already bringing a boundless energy and a focus on innovation to this year’s Oscars to entertain the widest spectrum of fans. Many wonderful surprises ahead!” said Academy president David Rubin and Academy CEO Dawn Hudson.

“The power, the beauty, the romance of the imagery in movies has always attracted me. I’m fully embracing the challenge of bringing an ode to one of the most iconic mediums in the world to life. What an honor!” said Packer.

“There is no one better than Will Packer to celebrate our collective love for cinema,” said Craig Erwich, president, Hulu Originals and ABC Entertainment. “Will is a world-class hitmaker and the ideal producer to capture the prestige of ‘The Oscars’ and deliver a powerful and moving event.”

Shayla Cowan, chief of staff of Will Packer Productions and Will Packer Media, will serve as co-producer alongside Packer.

The 2021 broadcast was produced by Jesse Collins, Stacey Sher, and “Traffic” director Steven Soderbergh, whose promise to make the ceremony more cinematic resulted in a pretty epic opening credits sequence with Regina King strutting down a long hallway, but aside from that mostly fell flat. A decision to make the best actor prize the last of the night backfired when Anthony Hopkins scored an upset victory for “The Father” over “Ma Rainey’s Black Bottom’s” Chadwick Boseman, whose death in 2020 at the age of 43 had stunned Hollywood.

The 94th Oscars will be held at the Dolby Theatre at Hollywood & Highland Center in Hollywood, its usual venue. Last year’s telecast was broadcast from Union Station, as a concession to COVID protocols that required smaller crowds.