There’s something inherently terrifying about space – maybe because of the loneliness and isolation, or perhaps because it’s an unknown landscape to most of us. But it makes great fodder for films and over the decades there have been many takes on the space horror genre. This week sees the release of “Sputnik,” a Russian film about an cosmonaut who brings something sinister inside him back to Earth. It seems this character didn’t learn from the many previous movies that could have told you this never ends well. To mark the occasion, we take a look at the 10 best space horror films. 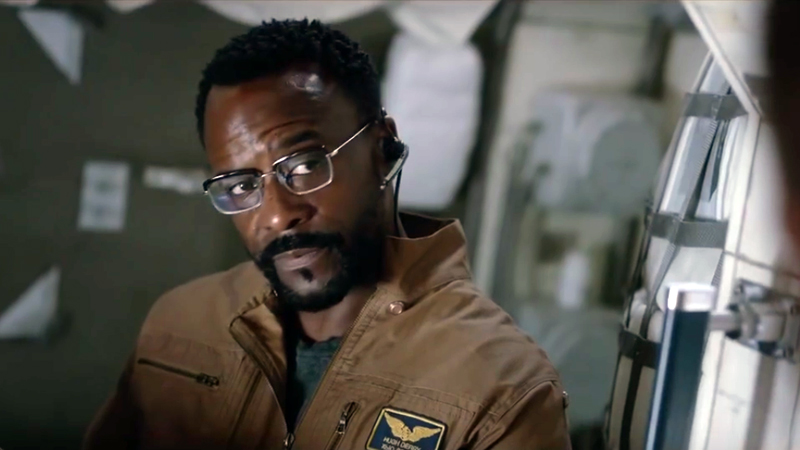 While not a bomb (it grossed $100 million worldwide) it’s strange that this smart little creature feature didn’t get more attention upon its release, especially considering the all-star cast of Jake Gyllenhaal and Ryan Reynolds. A crew collecting soil samples from Mars finds a strange organism that morphs from a gelatinous substance to a full-on monster. Yes, it’s an “Alien” throwback but an effective and squirm-inducing one with a killer ending. (Available on Amazon Prime.) 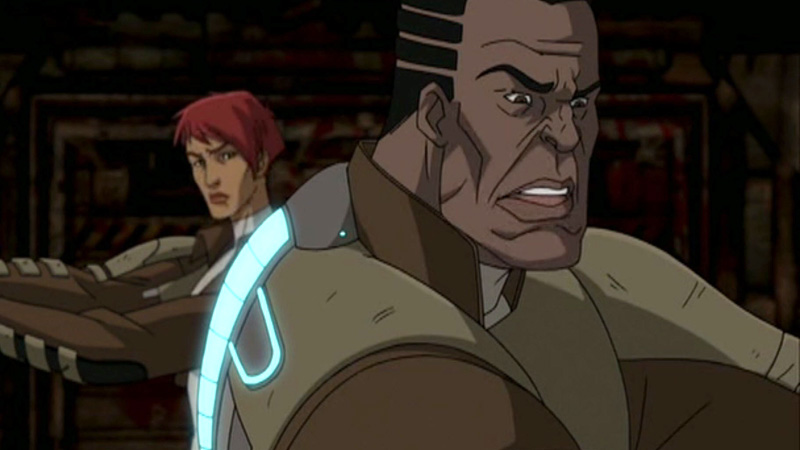 One doesn’t need to be familiar with the video game “Dead Space” to appreciate this animated space horror film directed by Chuck Patton for Film Roman. Patton reportedly said he wanted it to be the goriest animated feature from the studio, and it would appear he succeeded. Set in an alien planet in 2508, the plot centers on the discovery of an artifact that leads to creatures called Necromorphs – reanimated, mutated corpses. It’s a beautifully animated bloody good time. (Available on Tubi.)

While some might debate using the moniker “horror” to describe this cerebral sci-fi tale from Russia helmed by Andrei Tarkovsky, it’s one of the most terrifying entries. Psychologist Kris Kelvin is sent to a space station orbiting the planet Solaris and while there, he begins seeing things and views an eerie farewell message from a previous occupant who has killed himself. Things come to a head when his late wife makes an appearance and just won’t stay dead. There’s an existential dread around the surroundings that is more powerful than most pure horror entries (Available on HBO Max.) 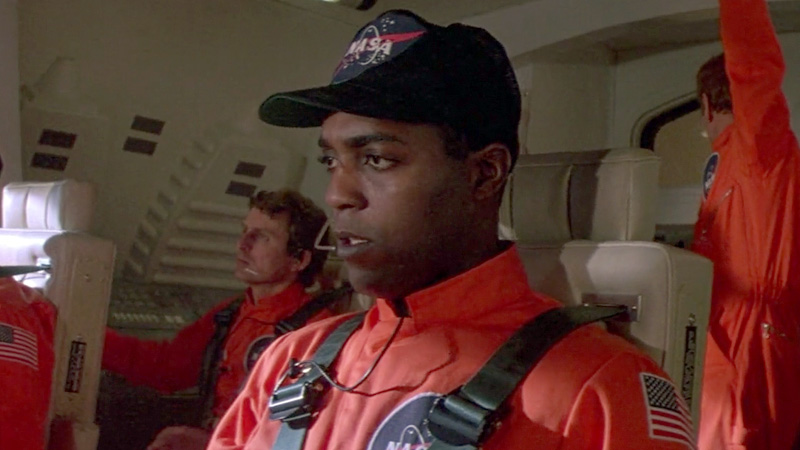 Based on the 1976 novel “The Space Vampires,” this is an effective little thriller about, well, space vampires – including one sexy female vamp. Tobe Hooper directed a script by “Alien” screenwriter Dan O’Bannon and Don Jakoby and like many films of its ilk, it was a box office failure that went on to become a cult favorite. The make-up and special effects help elevate this movie above basic fair and as a bonus you get Patrick Stewart pre-Picard! (Available on Amazon Prime, Hulu and HBO Max.)

It’s hard to imagine that without this low-budget movie shot in two weeks, there might not be an “Alien,” let alone the countless homages that followed. Set in the future (1973!) when a ship leaves Mars for Earth, bringing a sole survivor – and an indestructible creature as a stowaway. “Alien” screenwriter O’Bannon has cited the film as an inspiration, and it’s easy to see the two share the same DNA. While flashier and slicker films have followed, “It” still packs a punch with a creature that is surprisingly effective, more than 60 years later. (Available for rental on all platforms.) 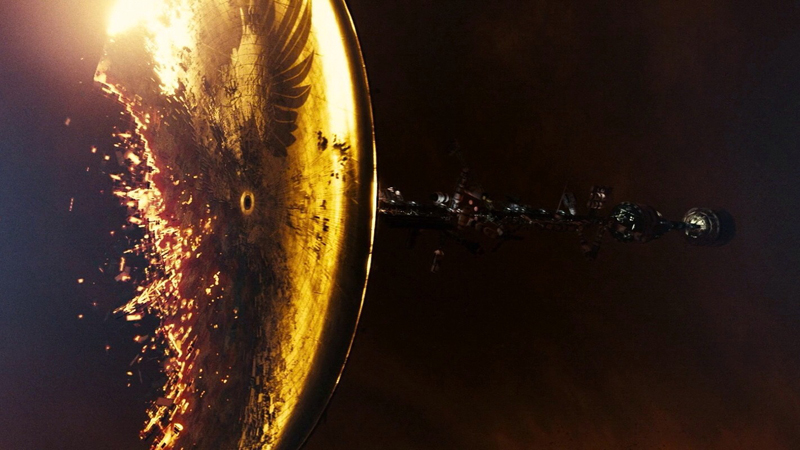 A group of very attractive astronauts (Cillian Murphy, Chris Evans, Michelle Yeoh, Rose Byrne) are sent into space to reignite the dying sun in 2057 but are pulled in by the distress signal from an earlier ship. Director Danny Boyle admits films like “Alien” and “Solaris” were big inspirations so while the set-up might not win points for creativity, the execution is chilling with the crew falling victim to horrible fates in an effort to complete their mission. Excellent effects and production design also make this inherently watchable. (Available for rental on all platforms.) 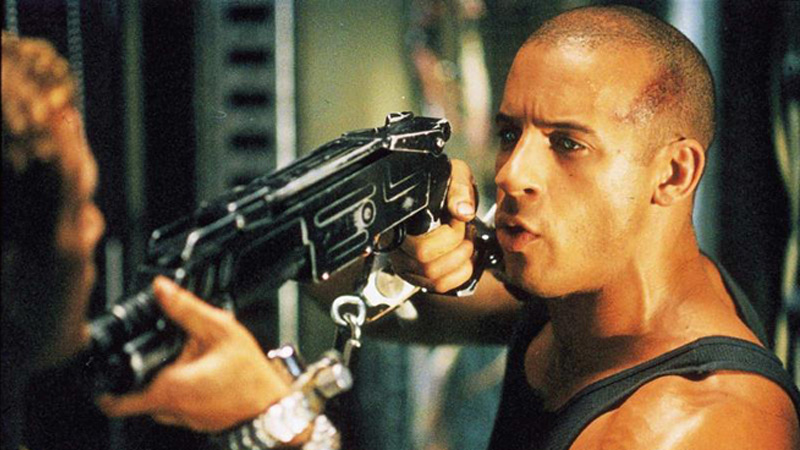 Vin Diesel became a star in his first starring role (unless you count voicing The Iron Giant) in which he plays the legendary criminal Riddick, whose eyes are modified so he can see in the dark. Unfortunately, that makes them sensitive to light – bad news when the ship transporting Riddick and other prisoners crashes on a planet with three suns and perpetual daylight. The good news: an eclipse is coming. The worst news: during eclipses, creatures called bioraptors came out in force and eliminate nearly all life on the planet. (Available on Cinemax.) 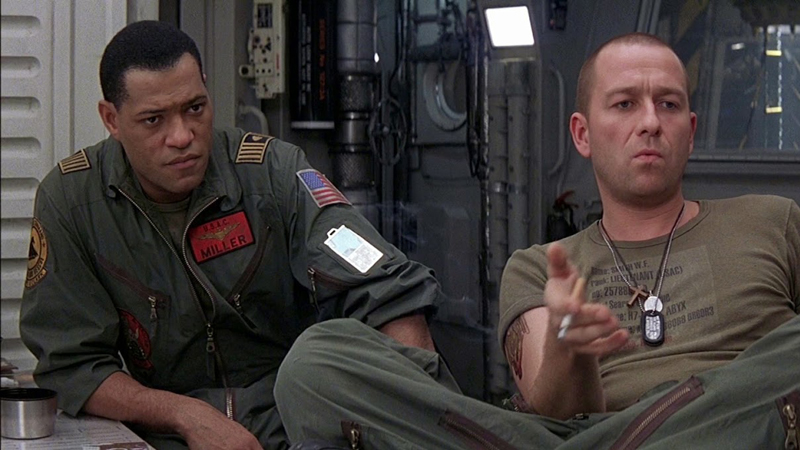 While it was a flop upon release, “Event Horizon” has become a cult hit, widely regarded as one of the best space horror films ever and often referenced in modern culture. With the existential angst of “Solaris” and the pure horror of the “Aliens” franchise, the film focuses on a crew who discover a portal to a hellish dimension and begin to be driven mad. Director Paul W.S. Anderson reveals this other world in well-utilized snippets but we know it’s enough to make crew members choose suicide over returning. Not only does the film instill fear on many different levels, it features an ace cast from Sam Neill to Laurence Fishburne. (Available on Hulu and Sling TV.) 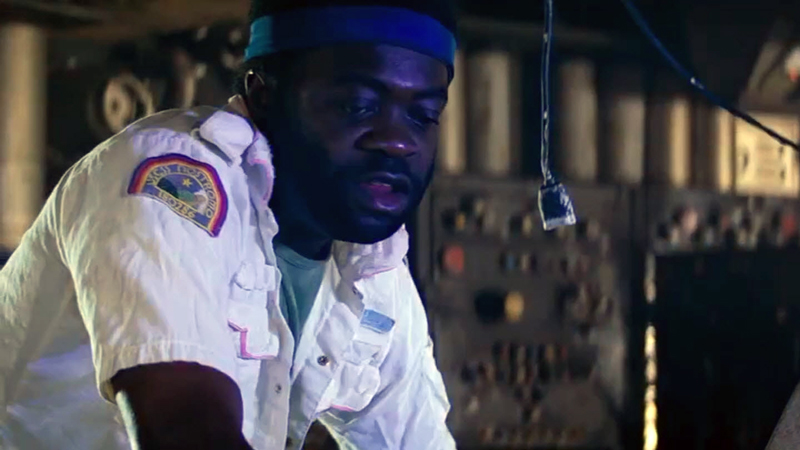 In so many ways, Ridley Scott’s claustrophobic thriller set the tone and standard for all space horror that followed. A space crew answers a distress signal and one of them brings a foreign object back on the ship. These elements have been often imitated since, but “Alien” was one of the first films to do it and do it flawlessly. The creatures are awesome, the cast (led by Sigourney Weaver’s Ellen Ripley) is top-notch and the ratio of tension to “ewwww” moments is perfect. (Available on Hulu and HBO Max.) 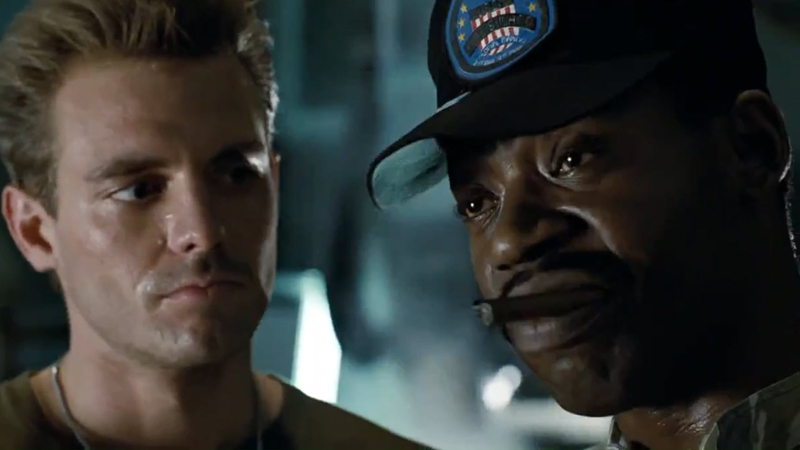 Sometimes the obvious answer is also the right answer. The rare sequel that exceeds the original – and the original was pretty fantastic – “Aliens” set the bar incredibly high for space horror and hasn’t really been surpassed since. After making it home in “Alien,” Ripley chooses to go back into space when alien eggs are found. James Cameron took over the director’s chair and it’s a relentless thrill ride from start to finish. The rare genre film loved by audiences and critics, Weaver even earned a best actress Oscar nomination for the iconic role. (Available on Hulu and HBO Max.)