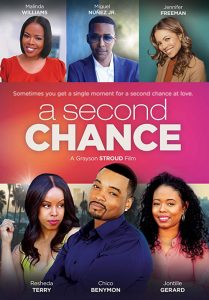 Synopsis: Two friends who grew up together live parallel lives. They share everything with each other. One friend lives in California and the other lives in Atlanta. After years of them having the same type of dating experiences that have had ups and downs neither one of them found the right person for them until now.

Note: This movie was suppose to released in 2019 but i haven’t found a current release date or updates. They’re facebook fan page is down. IMDB now has this film as actually being released in 2019 with a runtime but no specific release date. I guess it was released because they are selling the DVD on Amazon. The above release date is taken from there.