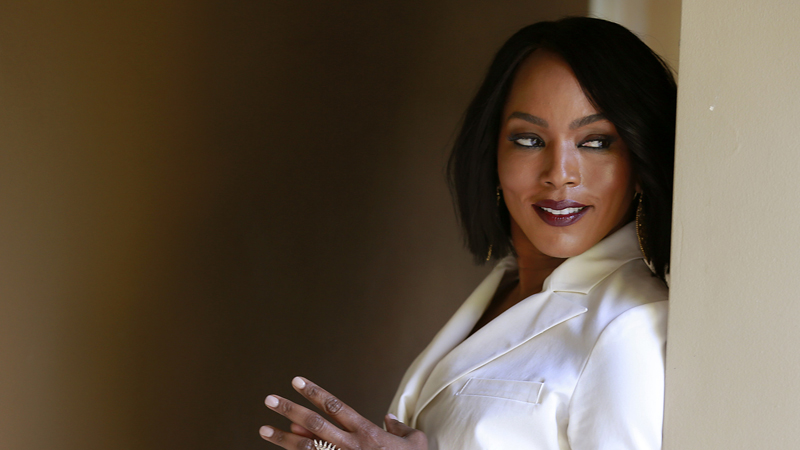 Angela Bassett will be honored with the “Reel Icon” award by the American Black Film Institute, at their annual “New, Next, Now Legend” Oscar Week gala for her iconic roles and career achievement as one of cinemas all-time favorite actors, in a poll conducted by American Black Film Institute. The event will be held at the Prestons-over-Hollywood at the Hollywood Loews Hotel, on Friday, February 24, 2017, and once again will bring together actors, producers, writer/directors and top executives, as they celebrate and highlight the years’ accomplishments amid the backdrop of Hollywood’s most glamorous weekend.

ABFI’s theme for the evening “New, Next, Now, Legend” reflects its mission to preserve the cinematic legacy of African American films and films of the global black experience, while nurturing its current crop of emerging talented writers, directors and artists who give voice to the continued enhancement of the black experience on film.
“We are excited to bring the excitement and camaraderie of our previous Oscar festivities among industry professionals to Prestons-over-Hollywood, where we can pay well-deserved tribute to an iconic and well respected artist such as Angela Bassett, while fortifying partnerships, old and new, which is always the order of the day at the ABFI gala,” said American Black Film Institute Executive Director Gordon Kenney.

The American Black Film institute is a non-profit cinematic arts foundation, whose goal is to preserve and promote the legacy of diverse stories of people of color on film, while enhancing their financial viability and broadening their success.