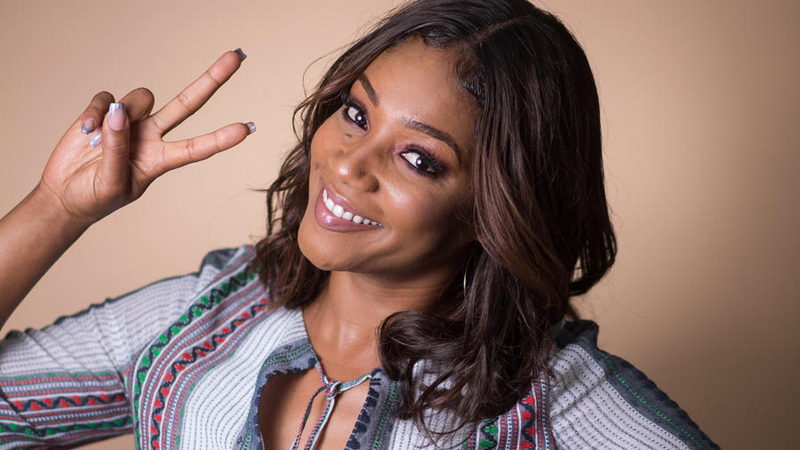 The Academy of Motion Picture Arts and Sciences has invited a record number of new members, extending invites to 928 people.

The expansion of Academy membership to more than 9,200 stems from an ongoing effort to diversify its ranks following uproar over the lack of African-American nominees in 2015 and 2016, which culminated in 2016’s #OscarsSoWhite controversy. Two weeks after the widely criticized nominations were announced, AMPAS announced a goal to double the number of women and diverse members of the Academy by 2020.

Monday’s invitations, if accepted, will result in 38% of the Oscars’ governing body’s new class being comprised of people of color, increasing their representation from 13% in 2017 to 16%.

Actors make up about 20% of the Academy’s membership and are its largest branch. The new members come from 59 different countries and include South Korean actress Doona Bae, Algerian actress Sofia Boutella, and Indian actor Ali Fazal.