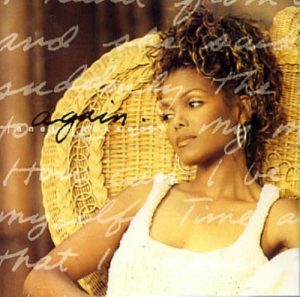 Synopsis: Music video Janet Jackson song “Again”, featuring Gary Dourdan as Jackson’s lost love, with Jackson writing in her diary as she reminisces about her love through flashbacks.