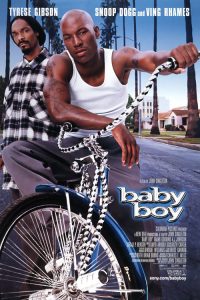 Synopsis: This is the story of Jody, an unemployed young black man, who’s been living with his mother for several years, even though he’s got a child of his own. Romantically, he’s having relationships with two women: Yvette, the mother of his son, and a new interest.