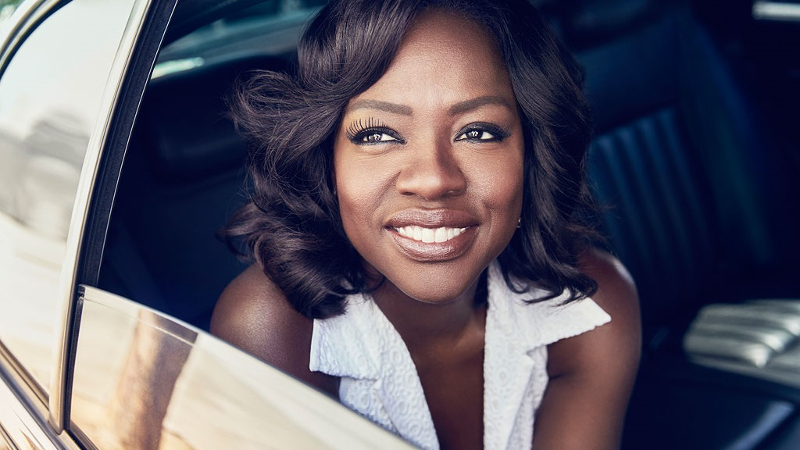 The British Academy of Film and Television Arts has announced today that BAFTA-nominated actress Viola Davis will discuss her craft and career at a special ‘BAFTA A Life in Pictures’ event at BAFTA’s headquarters, 195 Piccadilly in London, on Sunday 15 January. Public tickets will be available to book from 1pm on 23 December at www.bafta.org/whats-on/.

‘BAFTA A Life in Pictures’ is a long-running series of onstage interviews in which some of the film world’s leading talent share insights into the experiences that helped them hone and develop their craft. The series has hosted such figures as Kenneth Branagh, Cate Blanchett, David Fincher, Dustin Hoffman, Emma Thompson, Sam Mendes, Helen Mirren, Alan Rickman, Vanessa Redgrave, Martin Scorsese, Meryl Streep, Kate Winslet and Jeremy Irons.

Viola Davis is a critically revered, BAFTA and Oscar-nominated actress. After graduating from the Juliard School in 1993, Davis began her acting career on stage, winning a Tony Award for her performance in King Hedley II in 2001, and playing a number of supporting roles for film and television in the late 1990s and early 2000s, including Far From Heaven (2002) and Solaris (2002).

Viola Davis’ breakthrough in film came in 2008 when she starred alongside Meryl Streep, Phillip Seymour Hoffman and Amy Adams in the drama Doubt. Though only appearing in one scene, her performance earned her several award nominations, including an Oscar nomination for Best Supporting Actress in 2009.

In 2012, Davis received a BAFTA nomination for Actress and an Oscar  nomination for  Best Actress for her portrayal of Aibileen Clark in 2011’s The Help, as well as winning Screen Actors Guild and Critics’ Choice awards for her performance.

Viola Davis received widespread critical acclaim for her performance in The Disappearance of Eleanor Rigby, a collection of three films – Her (2013), Him (2013) and Them (2014). In 2014, Davis appeared in the James Brown biopic Get On Up. Her other recent feature film credits include Michael Mann’s Blackhat (2015) and Lila & Eve (2015), where she starred opposite Jennifer Lopez in the story of two mothers whose children are killed in drive-by shootings. Davis also produced Lila & Eve with her husband, Julius Tennon for their company JuVee Productions, a multi-ethnic production company committed to excellence in film, television and theatre, founded in 2012. Also produced by JuVee is Custody, which premiered at the 2016 Tribeca Film Festival and in which Davis also stars. In 2016, Davis also played the character of Amanda Waller in superhero film, Suicide Squad.

In December this year, Viola Davis will star opposite Denzel Washington in Fences, also directed by Denzel Washington and based on the 1983 play of the same name.  Davis and Washington will be reprising their roles from the 2010 revival of the play that garnered both actors Tony Awards.

Davis currently stars on the hit ABC drama How to Get Away with Murder as lawyer Annalise Keating, a part she has played since the show first premiered in September 2014. In 2015, she became the first black woman of any nationality to win a Primetime Emmy Award for Outstanding Lead Actress in a Drama Series for her role on the show.

Recordings of previous events in the A Life in Pictures series are available on BAFTA Guru, BAFTA’s online learning channel (www.bafta.org/guru). 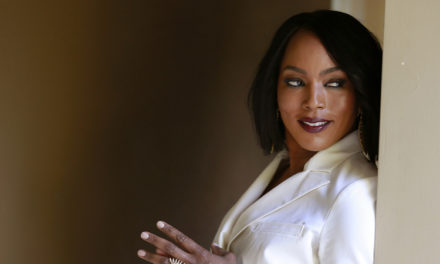 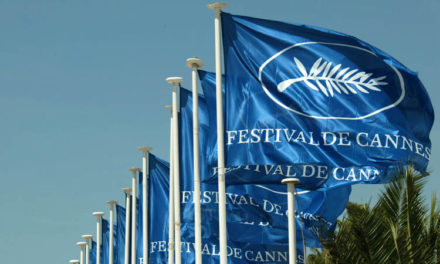 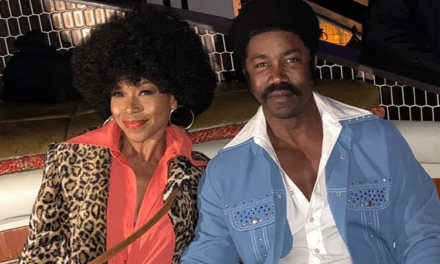 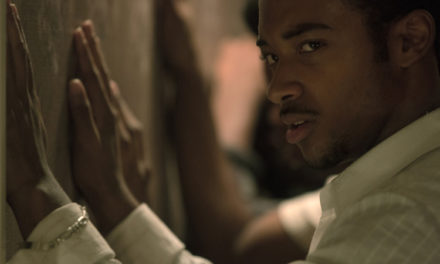