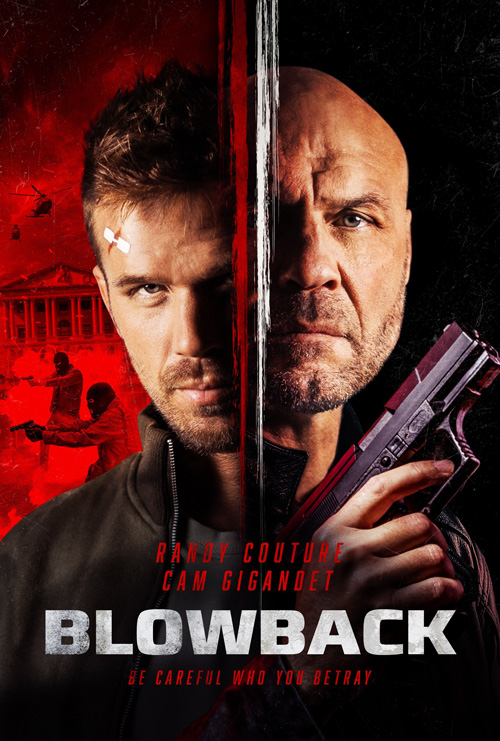 Synopsis: After planning the “perfect” heist, Nick Mullins was ready to score. He had the mark and the buyer and with his girl by his side, all he needed now was a crew to do the job. Trouble is, his girl and the crew leader Jack, had other ideas. As the job goes down, so does Nick in a hail of bullets. Leaving Nick for dead, the crew flee from the bank and take over Nicks plan for a big payday. Only one problem, Nick didn’t quite die and in a race for his life, seeks his revenge – one target at a time. With the police and FBI closing in, Nick turns to the very people he tried to rob to help him seek his revenge. If he can stay alive long enough he can get his payback.