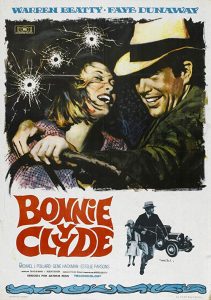 Synopsis: Bonnie Parker, a bored waitress falls in love with an ex-con named Clyde Barrow and together they start a violent crime spree through the country, stealing cars and robbing banks.

Note: Premiered at the Montréal Film Festival August 4, 1967. Above is the theatrical premiere date. I wasn’t sure whether to post this film or not because the black man that appears in this film is unaccredited even though his character is mentioned by name . I decided to list the film anyway because it is a prominent scene near the beginning of the film. 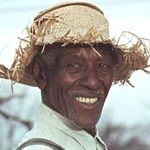 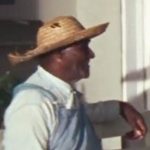