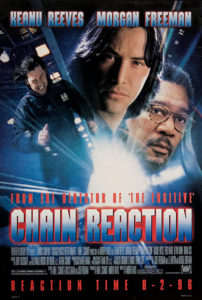 Synopsis: Eddie Kasalivich, an undergraduate at the University of Chicago, works as a technician for a scientific team that discovers an alternative, low-cost, pollution-free fuel source. Eddie and Lilly were involved in the research that was done at this first lab. The first lab was sabotaged and it exploded. One of the chief scientists is murdered during the attack and the sabotage of the lab, Eddie and physicist Lily Sinclair are framed for it and have to flee for their lives, with the FBI, CIA and other involved parties in close pursuit. Paul Shannon, Eddies mentor, is the director of a secret CIA contractor which – unknown to Eddie – has commercial interests in the lab equipment. Eddie and Lily flee police, FBI and CIA secret contractors but Lily winds getting captured and is driven to the underground experimental lab. Eddie follows Lily to this not yet fully working lab and quickly gets it working since it needed two different frequencies for the energy to get produced and Eddie has kept 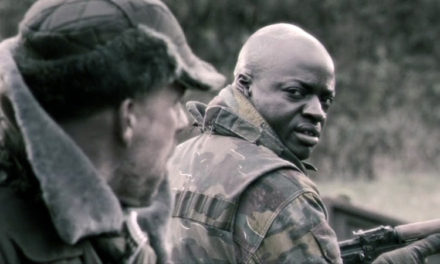 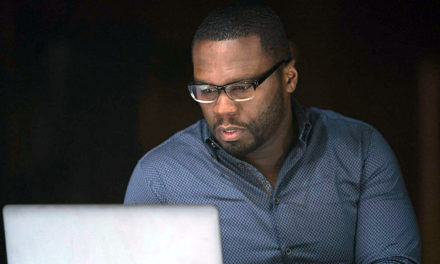 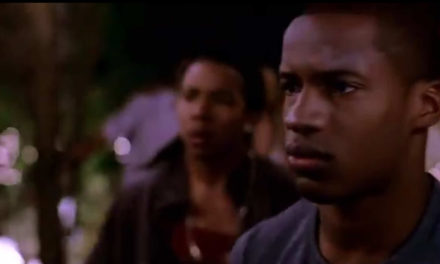