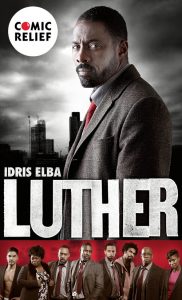 Synopsis: Luther gets more than he bargained for when he brings the murdered corpse of a chicken to his mother’s home for what was to be a nice family dinner.