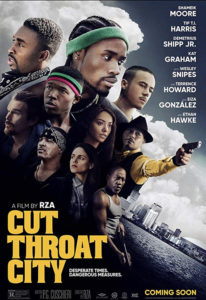 Synopsis: From director RZA comes the explosive Cut Throat City, the story of four boyhood friends in New Orleans’ Lower Ninth Ward who return after Hurricane Katrina to find their homes decimated, with no jobs, and no help from FEMA. Out of options, they reluctantly turn to a local gangster, who offers them one shot at turning their situations around – by pulling off a dangerous heist in the heart of the city. When the job goes bad, the friends find themselves on the run, hunted by two relentless detectives and a neighborhood warlord who thinks they stole the heist money.

Note: Ron M Patterson is not in the current cast list. Still waiting for a release date. Now Kenneth Kynt Bryan, Calvin Williams and D’Andra Bell are missing from the original cast list but still no release date. The cast list has been shuffled around but again, no release date. I’m giving this film to the end of the year. This film was suppose to premiere at SXSW on March 14, 2020, but the festival was cancelled. Theatrical release date moved from April 10, 2020 to July 17, 2020 and then again to July 31, 2020. 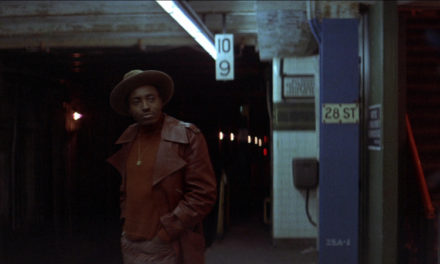 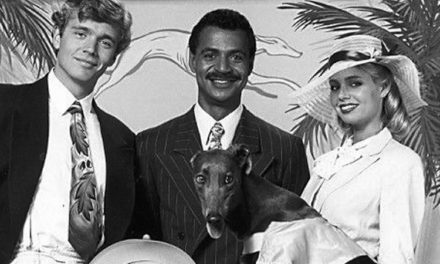 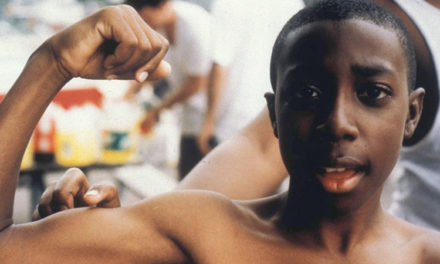 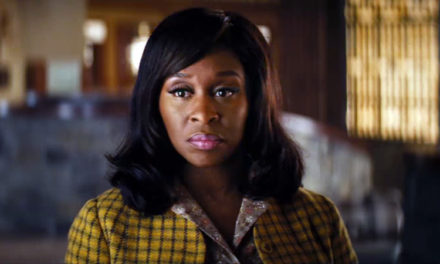