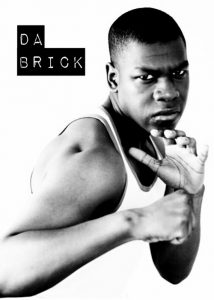 Synopsis: Partially inspired by Tyson’s formative youth Da Brick looks at what it was like to be a young, black man in an America that is supposedly “post-racial.”

Note: Pilot for TV series not picked up by HBO. I’m not sure if this was ever filmed so for now I’m filing it under lost. When I searched Google for an image for the title, the above picture came up but I am not sure it is actually from the pilot. Only posting because recently, failed pilots have started showing up as films on Amazon and Netflix. I didn’t find a trailer for the film. Above is Alesha Renee talking about filming the pilot.