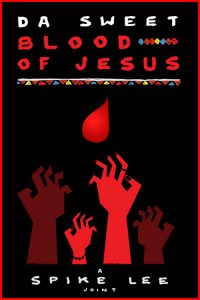 Synopsis: A Spike Lee Joint, DA SWEET BLOOD OF JESUS is a new kind of love story, one that centers on an addiction to blood that once doomed a long forgotten ancient African tribe. When Dr. Hess Green (Stephen Tyrone Williams) is introduced to a mysteriously cursed artifact by an art curator, Lafayette Hightower (Elvis Nolasco), he is uncontrollably drawn into a newfound thirst for blood that overwhelms his soul. He however is not a vampire. Lafayette quickly succumbs to the ravenous nature of the infliction but leaves Hess a transformed man. Soon Lafayettes wife, Ganja Hightower (Zaraah Abrahams), comes looking for her husband and becomes involved in a dangerous romance with Hess that questions the very nature of love, addiction, sex, and status in our seemingly sophisticated society. 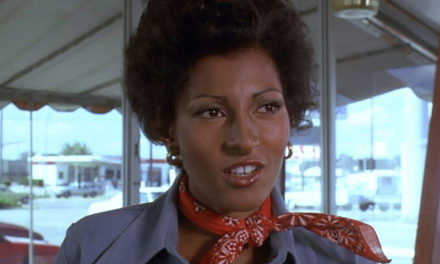 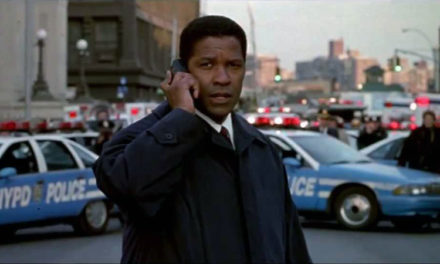 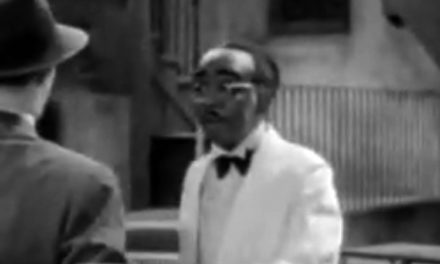 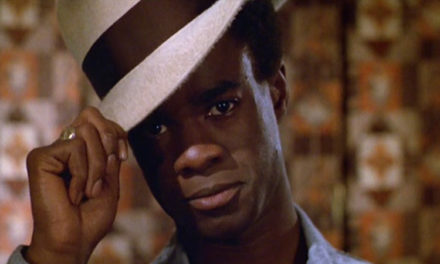